In Mazhya Navryachi Bayko, everyone is celebrating at Anand and Jenny's sangeet. But, to kill the vibe, Gurunath wants to create a scene. 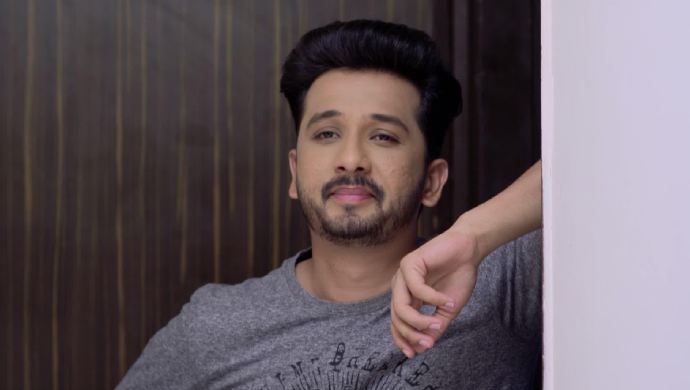 In Mazhya Navryachi Bayko’s recent episode, Shreyas brings the farmers’ verification certificates. This makes everyone excited as the work has gotten over fast. Meanwhile, Aai and Baba are complimenting their daughter-in-law’s accomplishments. They give her their blessings, finally.

Taking advantage of Popatrao’s feelings, Shanaya contacts him asking for money and inviting him to Mumbai. Popatrao is in heaven after hearing Shanaya’s voice. He prepares to come to meet Shanaya and simultaneously take revenge on Radhika. Meanwhile, Radhika flatters Aai and Baba by gifting them new attires for Anand and Jenny’s sangeet.

Shanaya has hidden her dreams of buying a flat from Mrs Sabnis. She asks Shanaya to stay alert from Kedya and Gurunath as they are planning something. On the other hand, Gurunath wants to make trouble on Anand and Jenny’s special day by pretending to get intoxicated and ruining the function.

During this function, Gurunath pulls out an alcohol bottle. He tries to lure Saumitra and Shreyas to drink it but they refuse. Till then, Anand’s father comes as they go to play Garba. Gurunath pretends to be drunk.