In Mazhya Navryachi Bayko, Gurunath is ready to take revenge on Radhika. 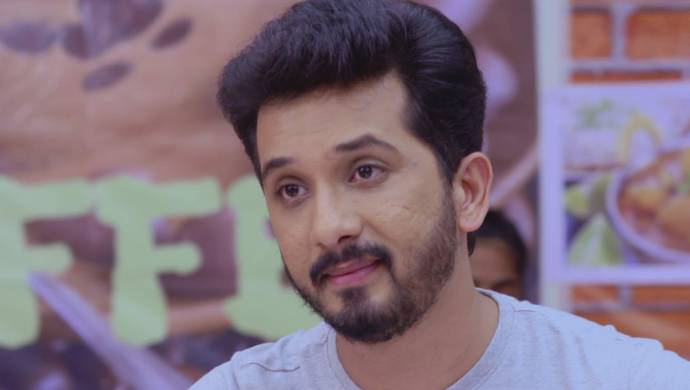 In the recent episode of Mazhya Navryachi Bayko, Radhika is on her way to the office when she gets a call from a stranger telling her that an important file has been stolen. She panics and searches for it in her cabin but isn’t able to locate it. Anand, who is with Radhika, asks everyone in the office to look for the missing file. No one in the office can find the file making Anand panic even more.

In the next scene, it is revealed that the person who stole the file is Kedya. He laughs and gives it to Gurunath who begins worrying about it and asks Kedya to return the file to Radhika. Gurunath says that he has always made mistakes and been selfish. Radhika made him pay for his mistakes and now he has learnt the lesson. As Kedya thinks of returning the file, Gurunath says they aren’t going to do that. Gurunath suddenly changes and decides to harm Radhika.

Kadam, who has stolen that file, is panicking. Radhika tries to investigate him, but he doesn’t reveal anything. Meanwhile, Gurunath says he purposely created a rift between Shanaya and her mother. This move made Shanaya independent and turned her against Radhika. Gurunath says he gets news about Radhika Masale from his spies, Rajwade and Kadam. Kedya starts laughing and compliments Gurunath’s intelligence. Then, Gurunath proclaims to be ready to take revenge on Radhika.

Chala Hawa Yeu Dya Promo: A Cast Member Of Tula Pahate Re To Enter The Show, Find Out Who