In Mazhya Navryachi Bayko, they both have agreed to come together and stand against Gurunath. 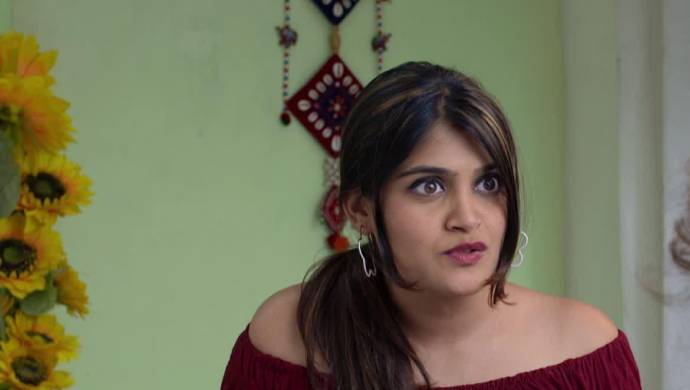 In the recent episode of Mazhya Navryachi Bayko, Shanaya comes outside the temple where Radhika and Gurunath are distributing prasad. Radhika confronts her as the latter confesses that she hasn’t eaten anything. She tells Shanaya that Gurunath is not suffering from memory loss and is just pretending to be ill. Radhika asks Shanaya for her help to know Gurunath’s real motive. In return, Shanaya will get everything from Radhika.

By the time Shanaya reaches home, all the groceries and food that they require has reached and Mrs Sabnis and Kedya are pleased seeing this.  Radhika has sent this to Shanaya’s place. Meanwhile, Kedya comes to know after an investigation that Radhika has sent it. Shanaya also reveals to Mrs Sabnis the conversation she had with Radhika. Mrs Sabnis understands that Gurunath is not really ill as she believes he wants Radhika’s property all to himself. She tells Shanaya that they will help Radhika. These ladies decide to come together against Gurunath.

At home, Gurunath uses Aai’s innocence against Radhika. He wants to start working in her company as Aai tells this to her. Radhika asks him to come for the interview.

These Behind-The-Scenes Pics Of Rana's Return On Tuzhat Jeev Rangala Will Interest You!