In tonight's episode, the doctor tells Radhika that Saumitra has an injury on his head which is why he is unconscious. 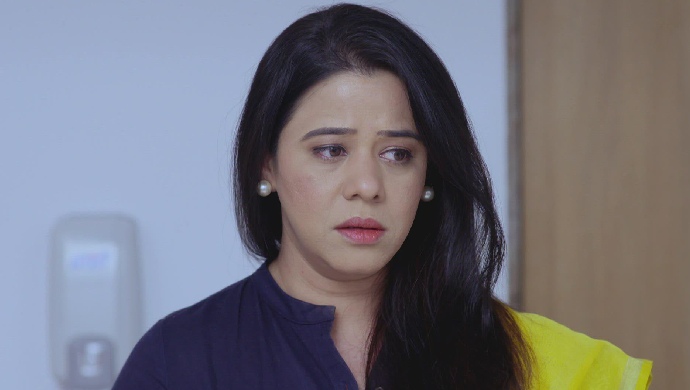 In the recent episode of Mazhya Navryachi Bayko, Urmila tells the court that Radhika tried to bribe her to stay out of the matter. Hearing this Radhika gets angry and tells the court that Urmila Mhatre had called her in the office and asked for money to keep quiet. Saumitra comes out to talk to Baba and hears a person talking about how he mixed the poison in the food and Radhika got arrested for it. He immediately runs behind him to catch him but a third person hits Saumitra with an iron rod and the latter falls down unconscious.

In tonight’s episode, Radhika comes home and tells Baba that the next hearing will be four days later and till then they will have to get proof. She also tells Baba that while they were in the court, Saumitra went out to talk on a phone call and did not return.

Meanwhile, Gurunath tells Shanaya to stop planning against Radhika and let her get out of the case. But the latter tells him that she is not going to listen to him anymore because he did not speak against Radhika in the court. On the other hand, Radhika calls Revati and both the ladies go out to find Saumitra.

Did You Know? Bhago Mohan Pyare’s Godbole Bai Is One Hell Of A Dancer,…