In Mazhya Navryachi Bayko, Gurunath gets in a fight with Popatrao. 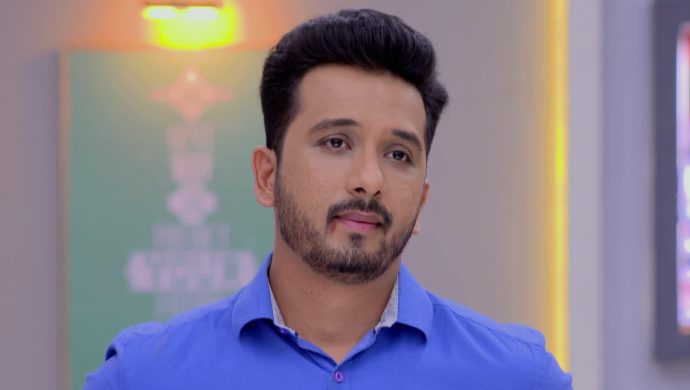 In Mazhya Navryachi Bayko’s recent episode, Gurunath tries to convince the superiors that he is the perfect candidate to become the CEO of Radhika Masale. He thinks he can win the vote against Radhika given his previous experience to handle the company. However, he loses and Radhika wins. She asks the board of directors to give her some time.

Gurunath gets in a fight with Popatrao over Shanaya. He slams Popatrao as Shanaya has to intervene. Gurunath also insults her for being involved with another man while she is married. She replies even he has done the same thing. Then, Shanaya clears that she and Popatrao are just good friends. The man who was supporting Gurunath warns him that he will get stuck in this situation badly in case he has done the robbery. Meanwhile, Gurunath has a new plan of blaming someone new for the thievery at Radhika’s office.

Tula Pahate Re 19 May 2019 Written Update: Isha Reveals Vikrant's Truth To Her Parents