In Mazhya Navryachi Bayko, Radhika's company ties up with new clients as their products are set to launch in the international markets. 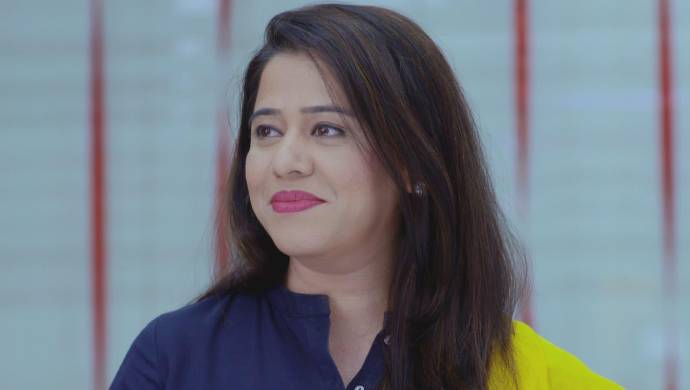 In the recent episode of Mazhya Navryachi Bayko, Gurunath shames Radhika for moving on from him and using him. Baba tries to stop him, but Gurunath doesn’t. Then, Radhika gets down from the stage and tells him that he has always been selfish. He never cared about anyone but himself. Gurunath is humiliated and thrown out of the hall as Radhika and Saumitra get engaged. He then gets drunk and Shanaya gets him home. Shanaya and Kedya console Gurunath who is heartbroken.

Radhika signs a deal to launch her products in the international market. Meanwhile, Gurunath is still depressed and he plans to take revenge on Radhika. Shanaya tries to console him but he shouts at her.