In Mazhya Navryachi Bayko, Gurunath tries to distance Radhika from her loved ones by turning them against her. 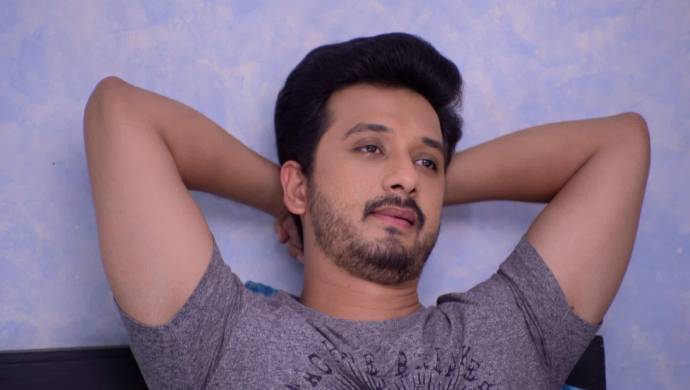 In the recent episode of Mazhya Navryachi Bayko, Kedya is following Aai and Baba who are going to the temple. Revati and Radhika are talking about Gurunath’s memory loss. After their latest plan failed, Radhika is confused if doubting Gurunath is the right thing. Meanwhile, Gurunath promises that he will turn Radhika’s loved ones against her the similar way Aai fought with Radhika. He thinks Radhika is dumb and doesn’t have her own mind.

Jenny calls Radhika, but Gurunath answers the phone. Jenny tells him to convey the message to Radhika that there is a meeting of the board of directors in the office. Following this, Radhika’s sister-in-law calls informing her that Radhika’s nephew isn’t feeling well. After Radhika comes, Gurunath just gives Jenny’s message but not the second message.

Shanaya and Mrs Sabnis ask Kedya the status of Gurunath’s parents. He tells Shanaya that Aai and Baba are asking for a navas. Shanaya and Mrs Sabnis want to just steal the money and run away. Meanwhile, Radhika’s in meeting with the board of directors as she presents in front of them. Her presentation is bashed by the people.

As Radhika is in the meeting, her sister-in-law keeps calling her as these calls go unanswered. Then, she calls at home and Gurunath answers and tries to be the saviour.