In tonight's episode, Radhika is about to get arrested when Saumitra comes there with the anticipatory bail and gives it to the police inspector. 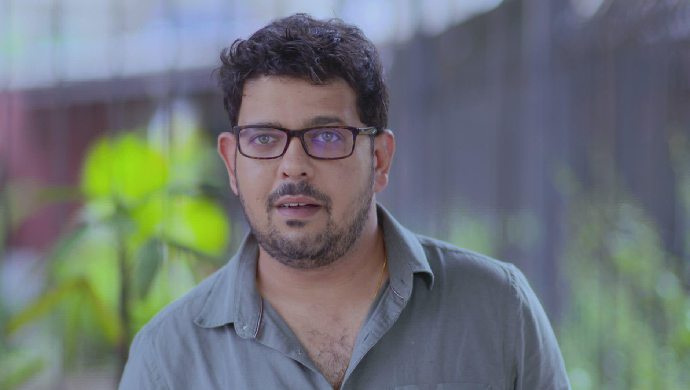 In the recent episode of Mazhya Navryachi Bayko, Radhika sees a bad dream in which she sees the police coming home to arrest her. Urmila Mhatre calls Shanaya and tells her that the police have got the arrest warrant of Radhika and they will be coming to arrest her anytime soon. Saumitra sleeps overnight in his car so that there won’t be any delay. Nana prays to goddess Durga to save Radhika from the problem.

In tonight’s episode, Radhika calls Anand and tells him that in case if she gets arrested then he has to take the responsibility of Radhika Masale and make sure that the work is not getting affected.

Shanaya comes home to show her support to Radhika but everyone asks her to leave. The watchman of the society tells Radhika that the policemen have come to arrest her but the guards and other ladies from the society are not allowing them to enter the society. Radhika goes there to see what is happening. Urmila Mhatre asks the police inspector to arrest those who try to come in between.

Children’s Day 2019: 5 Recipes You Can Prepare For Your Little Ones

Chala Hawa Yeu Dya: Gondya Ala Re Team To Make An Appearance On The Show, Watch…