In Mazhya Navryachi Bayko, Shanaya is worried that Popatrao will ask her for money. So, she tries to steal Radhika's money from Kedya's cupboard. 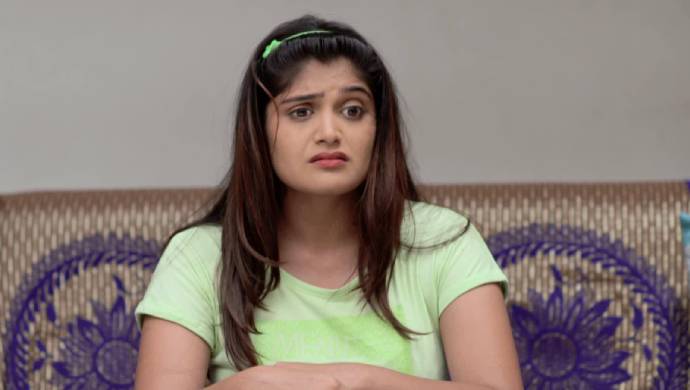 In the recent episode of Mazhya Navryachi Bayko, Shanaya and Mrs Sabnis are unhappy because even after having so much money in their house they can’t spend it. Mrs Sabnis wants to support Gurunath in his agenda of stealing Radhika’s whole property. On the other hand, Shanaya is worried about how she going to repay Popatrao’s debt. Meanwhile, Popatrao is happy about Radhika’s misfortune as he also wanted to avenge his insult. He thinks this is the right time to sabotage Radhika’s image in front of the villagers.

Baba wants to sell his farm and give the money to Radhika. During this, along with Baba, the people of Gulmohar society also give their valuables to her so that she can repay the money to the farmers. Even Revati submits her jewels to Radhika. As she is very humbled by everyone’s selfless gesture, she starts crying and tells them it’s about the land papers of these farmers than about the money. Radhika says if she isn’t able to give the land papers back, she will lose their trust forever. Revati stands by her and supports her agenda.

Gurunath, who is overhearing this, says no one can save Radhika from this disaster. He, then, sends a viral message saying Radhika looted the farmers. Meanwhile, the farmers want to give Radhika sometime before lodging a complaint against her. They still feel bad for Radhika’s situation.

Shanaya is frustrated with her situation. During this, Popatrao calls her asking to come to her place. Even though Shanaya is reluctant, he forcibly takes her permission. She thinks he will ask his money back so she tries to steal the cash from the bag but Kedya comes and stops her before she implements her plan. He shouts at her for her greed and threatens to tell Gurunath about this. Meanwhile, the police ask Radhika to not divulge details about their investigation outside.