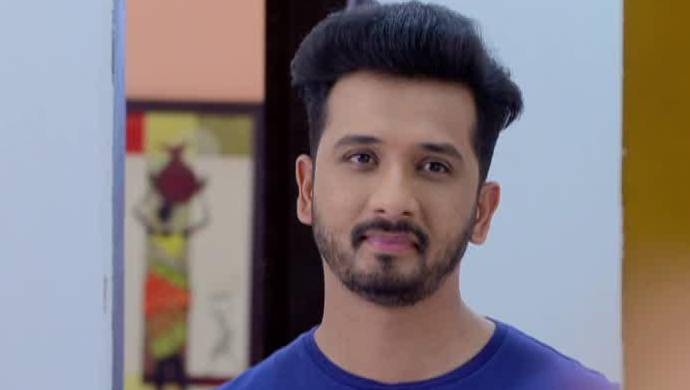 In the latest episode of Mazhya Navryachi Bayko, everyone decides to collect money for Radhika. They still suspect Gurunath as Baba reminds them of the scene created by Gurunath at the wedding. But, no one has solid proof that he has done it, Meanwhile, he tries to retaliate by screaming back at Baba. He plays innocent and accuses them of always targetting him. In Shanaya’s house, she and her mother are shouted by Kedya who calls them careless for taking the money just like that.

Revati and Subodh break their FDs and get Revati’s jewels to Radhika. Meanwhile, Mahajani Kaka gets his savings. Radhika is very humbled by this sweet gesture. Although she refuses to take it, Revati forces her to accept it. Gurunath who is watching this from his bedroom spreads a rumour that Radhika has lied to the farmers on social media. This message goes viral. Yet again, Shanaya tries to steal the bag from Kedya’s cupboard.

Tula Pahate Re 13 May 2019 Written Update: Vikrant To Get Nothing From Saranjame Property