In tonight's episode, Shanaya assures Rajwade and Mahadik that if they agree to join her then she will make Gurunath work for them. 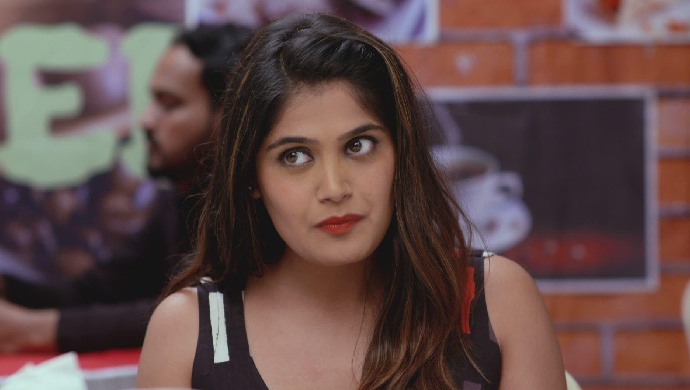 In the recent episode of Mazhya Navryachi Bayko, Shanaya gets furious at Radhika when she loses the competition. Gurunath is happy to see Shanaya’s condition as this will make her oppose Radhika and they will stay in Gulmohar society. He gets to know through Kedya that Radhika is planning to make a copy of the stolen documents. Both of them plan to take help from Rajwade and Mahadik to create problems for Radhika.

In tonight’s episode, Gurunath meets Rajwade and Mahadik and requests them to not to withdraw their shares from the company. Instead, the duo asks Gurunath to join them in fighting against Radhika but he refuses to do so. Shanaya questions Gurunath why he lied to her about meeting Mahadik and Rajwade. The latter tells her that he met them regarding Radhika Masale and he didn’t want to involve her in the matter.

Shanaya gets an idea to buy the shares from the stakeholders and takeover Radhika Masale. Later that day, Shanaya calls Rajwade and Mahadik and tells them that she is ready to accept their offer. They tell her that they made an offer to Gurunath because he is smart but they don’t see any profits in partnering with her because she is neither smart nor can she defeat Radhika. Shanaya tells them that if they agree to partner with her then she will make Gurunath work for them.

A few moments later, Rajwade gets a call from Radhika to tell him that his decision is not going to benefit anyone. But Rajwade says that he doesn’t care about the outcome and disconnects the call. Finally, Rajwade and Mahadik agree to join hands with Shanaya.