You don't want to be on her list of enemies. 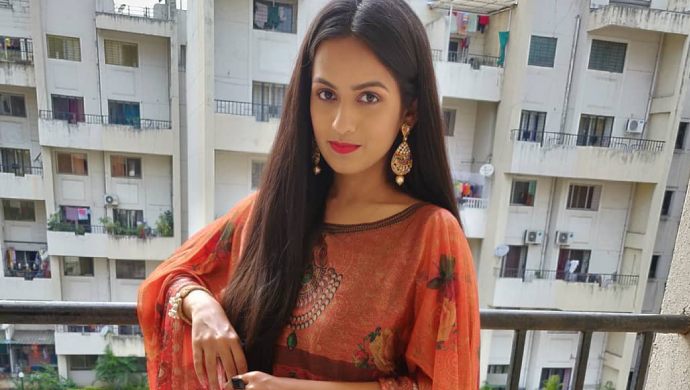 Last year was all about women standing up for themselves, unshaken by the threats of the society who have shut them up since ages. We believe them and stand by them. Our favourite shows are also seen reflecting this change by showing women who empower, like, Sheetal from Lagira Zhala Jee on ZEE5.   Here’s why Shivani Baokar who plays this character has become our favourite!

If you have seen Shivani in Lagira Zhala Jee, then, you have a legit reason to be afraid of her. She handles robbers by beating them up, takes upon herself to manipulate Bhaiyasaheb (who is most feared in the village) and handles her in-laws #LikeABoss. Who wouldn’t want to be her, right? The actress took it upon herself to show the consequences of taking ‘panga’ with Sheetal through her social media.

So, you have been warned. Especially, we are talking to you Jayshree who always at crossroads with Sheetal. Whoops! She may be hard from outside, but, from inside Sheetal is a total softie. Isn’t that why Ajinkya loves her in the first place? While they might have been separated due to distance, it doesn’t affect their affection or Sheetal’s sass.

Let us know in the comments if this Lagira Zhala Jee character inspires you!