Abhijeet Khandkekar dedicated a post to salute the soldiers who sacrificed their lives to protect the nation. View pic inside. 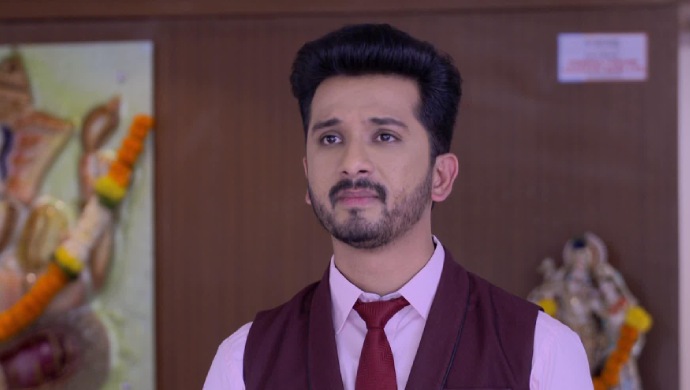 Today marks the 20th anniversary of the 1999 Kargil war, more popularly known as Kargil Vijay Diwas. On this day, several Indian soldiers sacrificed their lives to protect the nation against Pakistani infiltrators. Many celebrities are dedicating posts to salute our jawaans’s bravery, including Marathi actor Abhijeet Khandkekar. The star who plays Gurunath on Zee Marathi’s hit show Mazhya Navryachi Bayko, recently put up a picture to honour our soldiers. We salute the actor’s thoughtful gesture.

At a time like this, it is vital for influential people to show their support for our jawaans and Abhijeet has done his bit. He may play a villain in the serial but in real-life, the actor is nothing short of a gentleman, quite evidently!

For the uninitiated, the Kargil war was fought in 1999 between India and Pakistan, the Kargil district of Kashmir. The war occurred as a few Pakistani infiltrators dressed as Kashmiri militants, crossed the LOC. Nearly 527 Indian soldiers were killed and 1363 wounded, during the war.

Post your wishes for our brave jawaans in the comments section below. On this occasion, watch Vikcy Kaushal starrer Uri: The Surgical Strike exclusively on ZEE5 to learn all about how the Indian Army retaliated to Pakistan’s attacks on our soldiers in Uri.