The actress reveals that she is often mistaken for popular Marathi actress Sonali Kulkarni. So how does she deal with it? Find out! 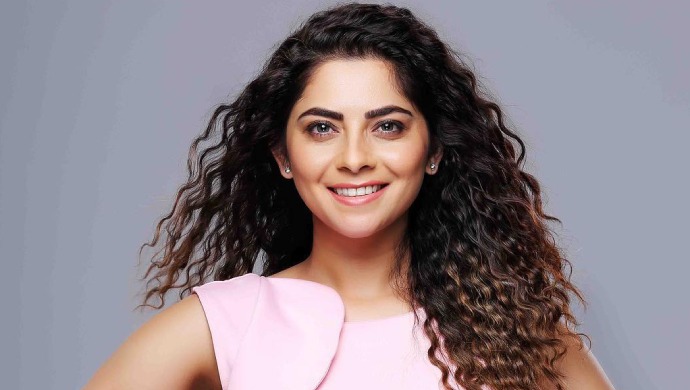 Apsara Ali fame Sonalee Kulkarni, will be seen on popular Zee Marathi chat show, Kanala Khada, hosted by Sanjay Mone. The show, that sees the who’s who of Marathi cinema, will give a closer sneak peek of the actress’s life. So folks, gear up, because you’re in for a treat! What’s even more exciting is that Sonalee, will be making an appearance, with her parents. Did you know that her father is Maharashtrian and mother is Punjabi? How cool is that! Aside from talking about her childhood, the bond she shares with her parents, etc., Sonalee will also address the much talked about topic already – how does she manage to go by in an industry which also has another popular actress by the exact name, Sonali Kulkarni?

Watch Sonalee talk about her identity crisis issues in the exclusive before TV video here.

We are sharing this tit bit, before you even watching it on television! You’re welcome. Sonalee reveals that she has been mistaken as Sonali Kulkarni on umpteen occasions and even considered opting for a stage name to avoid the confusion. But over the years she has gained popularity and is now known as the other awesome Sonalee. Wouldn’t you agree?

Kudos to the actress for holding her own and making it big on her own terms. Tell us which film of hers do you like the most in the comments section below.

And if you haven’t watched her film Natrang yet, fret not. Watch it on ZEE5 here!