You will hate Shanaya for stealing Gurunath from Radhika, but her true fans love her actions and are pulling some sweet gestures to prove that. 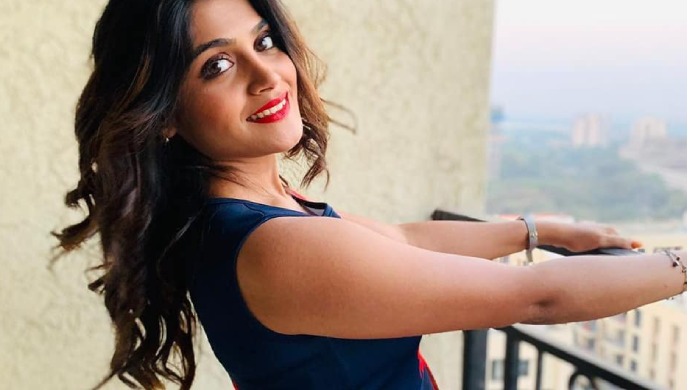 With fame comes a long number of loyal fan following who swear to do anything and everything for you. Doesn’t this sound crazy and amazing at the same time? Yes! Especially, when you are just as beautiful as Isha Keskar from Mazhya Navryachi Bayko on ZEE5. A while ago, the actress who plays Shanaya was humbled by after seeing her fan’s personalised gesture.

You can watch Shanaya troubling Radhika on Mazhya Navryachi Bayko

Isha is seen in the negative light while in Shanaya’s character. But, her fun personality and even better dress sense is the most awaited to watch. Of course, after seeing her, all we want to scream out loud, “I hate you how much I love you.” Because of her smashing performance in the Marathi TV show, the actress was sent handmade clay toys by a fan. Isha quickly documented this moment and thank the person.

Received these cute clay toys made by a fan with lots of affection❤️ I am so grateful to receive them! 🙏🏽 Thank you so much👏🏽असंच प्रेम करत रहा 🥰 . . . @vikassinalkar you are very talented😃

We think, such sweet gestures only motivate the actors to work harder. Although this isn’t the first time, she has impressed us. We have also seen and applauded her work in ZEE5 Original Horn Ok Please streaming on ZEE5.

Let us know in the comments below if you love seeing Isha in Shanaya’s character just as much as us?