If You Like Watching Ratris Khel Chale 2, Learn About These 7 Bizzarre Superstitions

The show starring Apurvya Nemlekar, sheds light on the various superstitions followed by people. Here are some bizarre ones you need to know about! 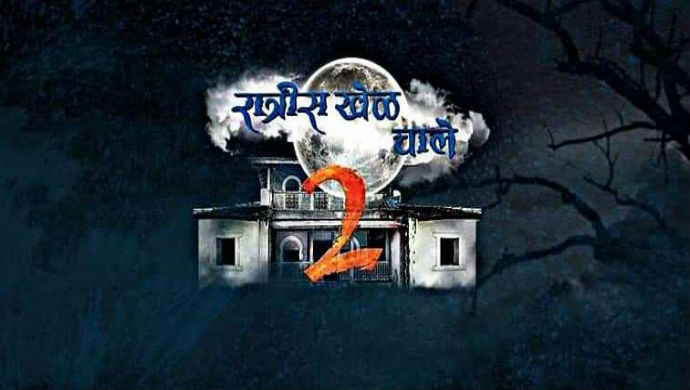 ‘Don’t play with scissors, your mother and father will get into a fight,’ ‘Don’t let your head collide with with anyone else’s, you will develop a pair of horns’, do these superstitions sound familiar? Most of us have grown up believing these. And if you haven’t, your childhood has been slightly less entertaining. If we may say so! India is a land of Godmen, deity worshipers, astrological leanings and most of all, superstition. Zee Marathi’s popular show Ratris Khel Chale 2 starring Apurva Nemlekar and Madhav Abhyankar,, sheds light on these.

One can’t really declare that superstition exists in the remote and rural areas of India. Many people in urban cities too indulge in certain beliefs, one of the most common ones being, ‘put a black dot on your face, nahitar drusht lagel.’  While these forms of faith manifest in our day-to-day lives, there are certain bizarre superstitions that even the most faithful, would think twice before following. Have a look:

Many people refrain from cutting hair or nails on Saturdays, as they believe that this practice angers Saturn (Shani) and thus brings bad luck.

2. You can drive away bad dreams by keeping onions and a knife under your bed

Can you believe this one? Well do, because people actually practice it! It is specifically carried out for newborn babies, to protect them from having bad dreams. And apparently, placing an onion under your pillow can help you dream about your future partner. All the single people, you know what to do!

3. A broken mirror can start fights in your family

If you find a broken mirror in your home, get rid of it immediately, as it can apparently create major fights among your family members.

4. Opening an umbrella inside your home can anger the spirits

The guardian spirits inside your house can get angry, if you open your umbrella inside your home, as it is meant to protect you from storms outside of your house. Where do these superstitions even arise from, right?

It is believed that women who have flat feet, could bring in bad luck and be the cause of their husbands’ death. Hence in some parts of India, the groom’s family checks the woman’s feet before finalizing a marriage.

6. Do not build a house, if your wife is expecting

Apparently if a man’s wife is expecting, he should not build a house, as he could anger the spirits of mother Earth. Along with this, he should also not enter any water body as he could make the ghosts that reside in the water, furious.

7. A peepal tree is home to ghosts and spirits

They say that you should never pass, let alone rest, under a peepal tree, as it hosts ghosts and spirits.

Which of these superstitions do you find the most bizarre? Tell us in the comments section below!

If you like horror shows, watch Ek Ghar Mantarlela streaming on ZEE5.

If You're A Fan Of Horror, Watch ZEE5's Original Series Parchayee, Trust Us, It Will Spook You Out!