How Many Swords Does Swarajyarakshak Sambhaji’s Amol Kolhe Own?

The lead actor from the popular ZEE Marathi show has a secret that will leave you in awe. What is it? Find out. 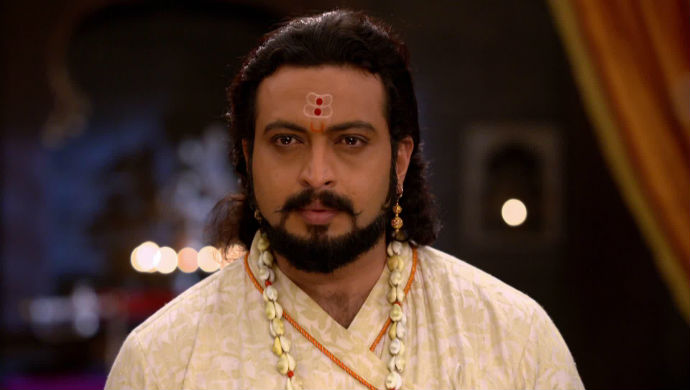 Zee Marathi’s period drama Swarajyarakshak Sambhaji has become the talk of the town. Starring Amol Kolhe as Sambhaji, the show is among the top 5 Marathi shows today. From the direction to performances to visuals, there are several reasons to love this period drama. But above all is Amol, who portrays the role of Sambhaji with perfection and proves that no other could have done justice to it.

Thanks to the actor’s charisma and performance, Amol has become a rage among masses. While some fans restrict their fandom to clicking selfies with stars, others go the extra mile and buy gifts. Owing to Amol’s role as Sambhaji, can you guess what gift does he often get from his fans? It’s swords! Did you know that the actor currently has a collection of nearly 150 swords?

Yes, you read that right. Wherever he goes, Amol is apparently gifted swords. And why not, after all Sambhaji needs his weapon right? Amol however has distributed these swords among his friends and kept only two.

What do you have to say about this? Post your thoughts in the comments section below!

Catch all episodes of Swarajyarakshak Sambhaji, exclusively on ZEE5 here.

Did Tula Pahate Re's Vikrant Saranjame Ditch His Suits And Ties For This Style?

If You Have Someone Like Myra From Tula Pahate In Your Life, Here's How To Deal With Them