Gondya Ala Re: All You Need To Know About This ZEE5 Original Series That Released Today

The series is based on the Chapekar brothers and will be released this Independence Day. More details inside! 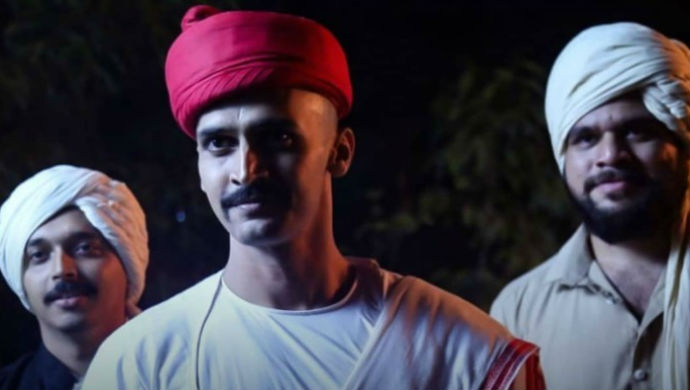 After Hutatma, which shed light on the history of Maharashtra, ZEE5 is releasing an original Marathi series called Gondya Ala Re. This series will make viewers aware of the first revolution carried out during India’s freedom struggle, led by the Chapekar brothers. Created by Ankur Kakatkar, the series will release on this Independence Day. It features Bhushan Pradhan, Sunil Barve, Anand Ingale, Pallavi Patil among others.

Here’s all you need to know about this upcoming ZEE5 Marathi original series.

In 1897, Pune was riddled with a bubonic plague. In order to look over the situation, a British official- W.C Rand– was appointed as the plague commissioner at the time. But instead of tending to ill people, his rule led to their exploitation. From being forced to strip naked in front of officers to people’s property being destroyed by British officials, Punekars had to face a lot of turmoil. As a result, the Chapekar brothers carried out India’s first ever revolution against the Britishers, and even assassinated W.C Rand. Gondya Ala Re will highlight all the crucial events from this chapter in history.

2. The cast and characters

Here’s a list of who is playing what in the series.

Chapekar no.3 Gondya Ala Re releasing on ZEE5 on 15th August. Trailer link in bio

‘GONDYA AlA RE!’ Mahadev Ranade

The series has released today, August 15, 2019. Do not miss it! Check out the trailer above and post your thoughts in the comments section below.

6 Looks By Tuzhat Jeev Rangala's Anjali You Can Get Inspired By, For The Festive Season

Abhidnya Bhave Pouts And Sends A Message To Her Haters