Gondya Ala Re: 5 Reasons Why You Should Watch This ZEE5 Original Marathi Series 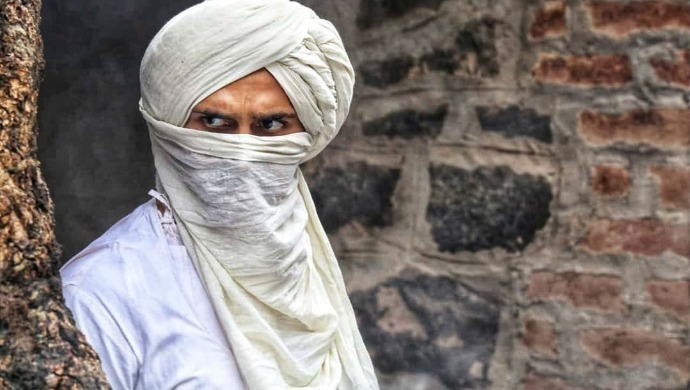 There are many important events from India’s history that have either been highlighted or have been left untouched. While we have seen several films, television shows and web series about major events from India’s independence, there’s a particular revolution that people need to know more about. In fact, it was the first ever revolution carried out in the pre-independence era, by the Chapekar brothers. ZEE5’s  ZEE5 original Marathi series Gondya Ala Re tells the story of this rebellion, that took place in the city of Pune on June 22.

Since today marks the 123rd anniversary of this historic event, here are 5 reasons why you should watch this series.

1. The story of an important event in history

In 1897, Pune was riddled with a bubonic plague. At the time, plague commissioner W.C Rand was looking over the situation. But he and a bunch of other British officials mishandled and ill-treated many citizens. As a result, the Chapekar brothers assassinated WC Rand and led a rebellion to overthrow the British regime. This important event in history isn’t very well- known but needs to be. Hence, Gondya Ala Re does its part of spreading awareness about the same.

The series promises to be a thrilling and adventurous ride, as it highlights the details of all the events that comprise the revolution.

The series features Bhushan Pradhan, Kshitish Date, Shivraj Vaichal, Anand Ingale, and Sunil Barve. With a stellar cast like this, one can only expect solid performances right? It would be interesting to see how the artists compliment each other, as a group of five daring and gutsy men.

Gondya Ale Re is a work of art where solid direction makes the series stand out. Each scene flows into the other organically and you will find yourself on the edge of your seat!

5 Romantic Movies That You Need Check Out This Weekend

How Is Agga Bai Sasubai’s Shubhra Spending Time During The Lockdown?

5. A sense of patriotism

Most of us get involved in criticising our nation, that we forget the sacrifices some great leaders and revolutionaries made for the country. Gondya Ala Re releases on Independence Day, and on this special day, you can get reacquainted with that patriot residing within you!

Stay tuned for the release of the series, exclusively on ZEE5. For more entertainment, check out the collection of fun Marathi films on ZEE5 here.

Watch Hutatma, A ZEE5 Original Marathi Series That Tells The History Of Maharashtra