These artists have a backup career you didn't know about. 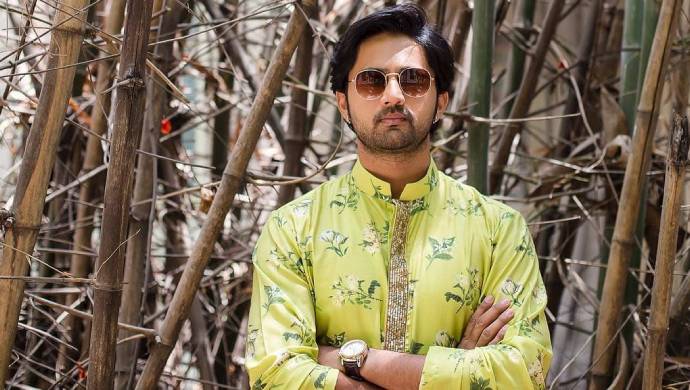 From Shashank Ketkar to Dr Shreeram Lagoo, not all them dreamed of becoming a famous artist that they became. However, did you ever think what would they do, if it wasn’t for hitting jackpot on the big screen? After seeing them play a variety of roles in the cinema, it is difficult to imagine they have a different backup career. Just as surprising as it sounds, it is true.

So, on that note, here are actors whose Plan A wasn’t always acting. Have a look!

"I will win. Not immediately, but definitely"

“Kahihi ha Shree”, still echoes in our hears long after Honaar Soon Mee Hyaa Gharchi got over. This was followed by seeing him in the movie Marathi Aaron. But, our famous Shree, is an engineer in real life. No wonder, Janhavi was gaga over him.

If you have been loyal towards Marathi TV and film industry, then, his name must have not escaped you. He is a well-versed poet and a Doctor of Medicine. Watch him in many acts including Balirajacha Rajya Yeu De and Kusum Manohar Lele.

You have cheered in support when Swarajyarakshak Sambhaji and Aaghaat while them streaming on ZEE5.  Our handsome actor, Dr Amol Kolhe is a doctor in real life.

We can’t thank, the late, Dr Shreeram Lagoo enough for his contribution to the Hindi and Marathi film cinema. He has even directed and acted in plays. Apart from his success in acting, he was an established ENT surgeon.

If we have missed anyone from the list, do let us know in the comments!

You know the drill, check out the latest episodes of a variety of ZEE5 shows curated just for you.

A Special Someone Greets Yesubai On The Sets Of Swarajyarakshak Sambhaji, Find Out Who!