Father’s Day Exclusive: My Dad Taught Me To Never Give Up, Says Apurva Nemlekar

The actress who plays Shevanta in Ratris Khel Chale 2, lost her dad a year ago. On Father's Day, Apurva shares valuable lessons she learnt from him. 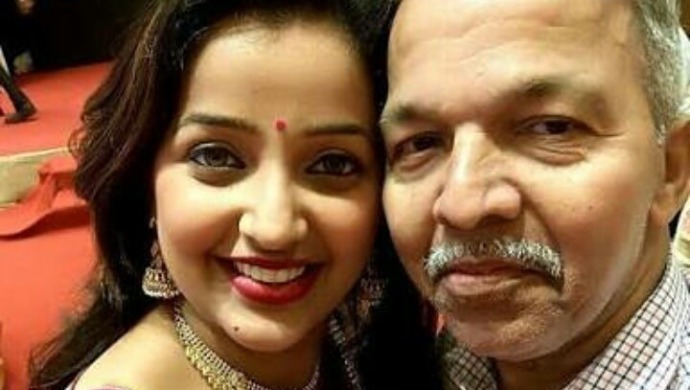 On the occasion of father’s day, we got in touch with popular Marathi actress Apurva Nemlekar. The beauty, who is famous for her role as Shevanta in Zee Marathi’s hit horror show Ratris Khel Chale 2, had given us an exclusive interview earlier, where she had spoken about the bond she shared with her father. Apurva revealed that her father passed away last year and it was he who encouraged her to pursue her dream of acting. She even stated that she wants her partner to be a replica of her father, given the kind and gentle soul he was. Apurva’s heartwarming honesty stayed with us and it being father’s day, we decided to knock on her door once again and requested her to share some valuable lessons that she learnt from her dad.

Being the generous soul she is, our Shevanta happily obliged and said, her father was her “biggest supporter.” “The most important thing he taught me was to never give up. I hail from a non filmi background but he still supported me in pursuing my career in this industry and had always been my inspiration to reach greater heights,” she said. Apurva added that every day was Father’s Day for her. “There wasn’t any specific father’s day celebration for me as each passing day with him was precious. Rather than being my father, he was my best friend and I miss him each day,” said the actress.

We are sure her Dad must be very proud of all that his little girl has achieved so far. What lessons have you learnt from your father? Post your comments below!

Will Anaji Pant Get Punished For His Crimes? Watch Swarajyarakshak Sambhaji On ZEE5!

5 Scenes In Ye Re Ye Re Paisa Where Mrinal Kulkarni Made Our Dil Go Hmmm, View Pics