Fan Of Swarajyarakshak Sambhaji’s Amol Kolhe? Get To Know Him Better!

We provide you with some lesser- known facts about the actor who plays the protagonist Sambhaji, on the show. 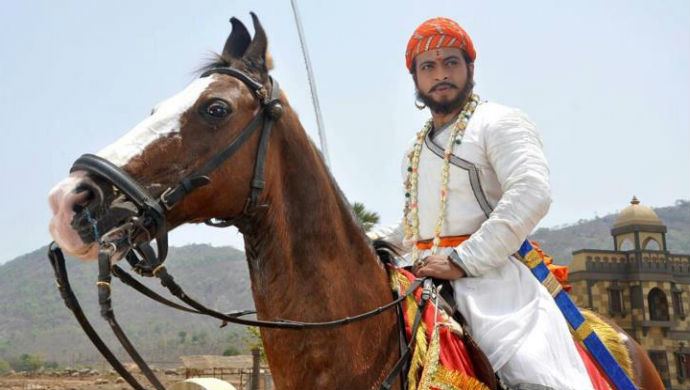 Dr Amol Kolhe’s portrayal of Sambhaji in Zee Marathi’s popular show Swarajyarakshak Sambhaji, has made him a sensation and how. The actor has garnered a massive fan following and is showered with love and gifts, wherever he goes. We had informed you earlier about how Amol has a collection of nearly 150 swords, gifted to him by his friends and fans. Looks like the actor’s fandom is here to stay and his show today is one of the leading Marathi serials on television.

Catch his performance as Sambhaji in an episode from the show here.

While the nation is going gaga over their Sambhaji, many are unaware of the actor’s past, his background and what led him to acting. We give all die-hard Amol fans a lowdown into his life, his interests and more.

Medical background and switch to acting

Tell us what you like the most about Dr. Amol Kolhe in the comments section below and catch all the episodes of Swarajyarakshak Sambahji, exclusively on ZEE5.

Every Youngster Can Relate To These 5 Things From Gulabjaam