Exclusive: We Have The Forced ‘Independent Women’ Tag On Us, Says Hutatma’s Anjali Patil

The actress talks about her role in ZEE5's Hutatma and highlights how women today are losing touch with their feminine side. 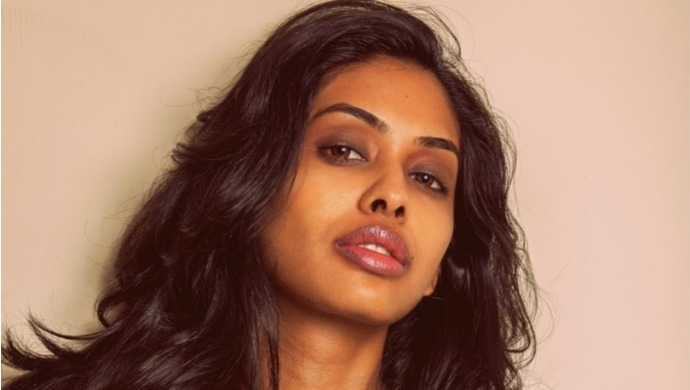 Anjali Patil will be seen as the lead character in ZEE5’s original Marathi series Hutatma. The show tells the story of the Samyukta movement which led to the creation of Maharashtra as a separate Marathi-speaking state with Mumbai as its capital. The historic event will be shown through Anjali’s character Vidyut, who approaches top authorities to seek revenge against her father’s death. In an exclusive interview with us, the actress talks about how playing Vidyut was a challenging task for her.

“I am a girl from 2019 and had to play a young girl from the era of 1956. I had to make note of her body language, the way she looked at men and blushed, the way she used her hands, everything. I needed to capture her innocence and softness.” Anjali suggests that the softness which her character has, is hard to find in today’s times. “I feel we have the forced ‘independent women’ tag on us now. We want to do different things but at the same time we are losing our feminine side,” she says.

Look at her career graph and one will realize that Anjali has been a part of some socially relevant films such as Newton, With You,Without You and Mere Pyaare Prime Minister. Does that mean she isn’t open to commercial films? “As an artist, I have learnt to give myself freedom to change and evolve. The way I used to think about my ideas and preferences four years ago are different from now. I just went on doing things which resonated with my life and understanding of art. There is no barrier of whether it’s a commercial film or an art film. It is very fluid and also the ideas about commercial and non-commercial are changing now,” says the actress.

Ask her about whether women are finally getting their due, and Anjali maintains that things are changing but we still have a long way to go. “The politics of gender and power is so deep-rooted that even the most liberal and educated men wouldn’t understand the disrespect faced by the other gender just because she’s a woman. You feel it on a very personal level. But I think the more you get used to women being in power and expressing their needs, the more they will understand that it’s about equality and not a fight between men and women.”

Do you agree with Anjali’s viewpoints? Post your thoughts in the comments section below! Watch Hutatma releasing on May 1, exclusively on ZEE5.