Exclusive: Shanaya Has Her Own Reasons To Act The Way She Does, Says Isha Keskar

The actress who plays the popular character in Mazhya Navryachi Bayko, talks in detail about her role, facing trolls and more. Read more inside! 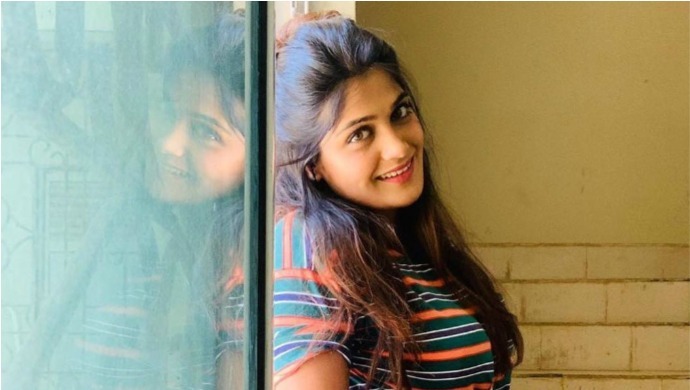 At a tender age of 27, Isha Keskar is one of the most popular faces of the Marathi television industry today. The actress is known for her role as Shanaya in Zee Marathi’s hit show, Mazhya Navryachi Bayko. Ardent followers of the series know all too well about how calculating and self-centered Shanaya can be. But Isha says that her character has her own reasons for behaving the way she does. In an exclusive chat with us, the actress opens up about the challenges she faces in ‘playing the other woman’ in Gurunath’s life (Abhijieet Khandekar).

Watch Isha in the latest episode of Mazhya Navryachi Bayko.

“The irony of my life is that I have played the second wife before also (laughs),” she says, adding, “I have always been asked about why I decided to take up another role where I’m playing  the second woman. It’s because I have realised that unless someone portrays a negative character, a positive character won’t be glorified. I also believe that all characters have a shade of bad and good, both to them. We are two sides of the same coin and I believe Shanaya has her own reasons to act the way she does. That’s how we all function. I think it’s all about giving 100 percent to what the character demands and let the public decide who is negative and who is not.”

When asked whether the negative reactions to Shanaya, bother Isha, the actress says that she knows that it’s temporary and adds that she “enjoys the trolling.” “It’s all very funny because when I was the second wife in the first show, people somehow empathized with my character. For Shanaya’s role however, people keep asking me why must I be so bad,” she says.

The actress adds that she doesn’t get a lot of negative reactions to her character as “there’s a gullible side to Shanaya that people love.” “She also has a fun side that people like. Also, she treats Radhika (Anita Date) a certain way on the show, because she has been fed certain information about her since the beginning. The plot is such that Shanaya, Radhika as well as Gurunath are right on their parts. All the characters have a grey shade to them, maybe Radhika not that much, but yeah they do. Plus these are all fictional characters, so we take that much liberty in playing them, as that’s what make these characters work,” says Isha.

Well we know for a fact that Mazhya Navryachi Bayko wouldn’t be the entertaining show that it is, without Shanaya’s character right? What do you think? Tell us in the comments section below!