Exclusive: People Expect A Lot Since They Like Pandu’s Character, Says Pralhad Kudtarkar

The writer of Ratris Khel Chale 2, who also plays Pandu in the show, talks about juggling the two tasks and how it isn't as difficult as it may seem. 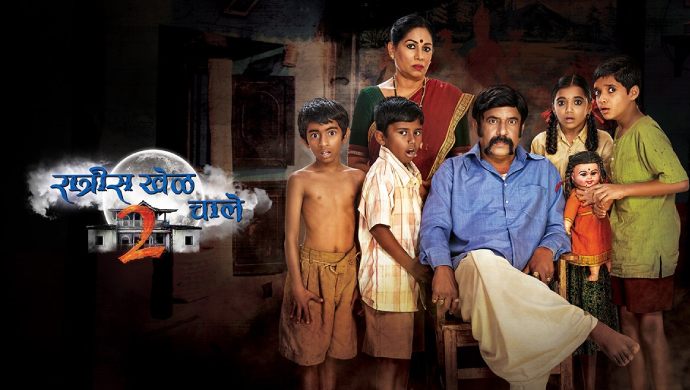 ‘Jack of all trades is a master of none,’ goes the saying, but it doesn’t apply to Pralhad Kudtarkar. The talented artiste is the writer of the popular Zee Marathi horror show Ratris Khel Chale 2. But you may know him more as Pandu in the series. The writer has proven his talent as an actor with the challenging role of Pandu, who is shown has mentally unstable man in the show. Pandu is freaky as well as funny with his ways, and has become a popular character. The credit goes to Pralhad’s writing and performance both! So does juggling between the two get difficult? To our surprise, the writer says that it’s not as challenging as it may seem.

In an exclusive chat with us, Pralhad says he enjoys switching between the two tasks. “When I am acting, I switch off the writer within me. For actors, it becomes a task interpreting what the writers have written for them. But here, since I am writing my own part, it doesn’t become challenging. The switching does get tiring sometimes but there’s also an element of fun to it. Plus people love Pandu’s character so much that now, there are a lot of expectations from me,” he says.

Ask Pralhad if he believes in ghosts and spirits, the writer-actor says that he believes in a “higher energy” instead. “but I do believe that there’s a certain energy around us. I believe it’s positive and protects us.”

What about you? Do you believe in ghosts? Tell us about any paranormal experiences you’ve had in the comments section below! Catch all the episodes of Ratris Khel Chale 2, streaming for free on ZEE5.