Exclusive: I Was Fed Up Of Being Typecast, Says Hutatma Actor Abhay Mahajan

The actor talks about the time he was getting only comic roles and says that he doesn't mind waiting for right opportunities to come his way. 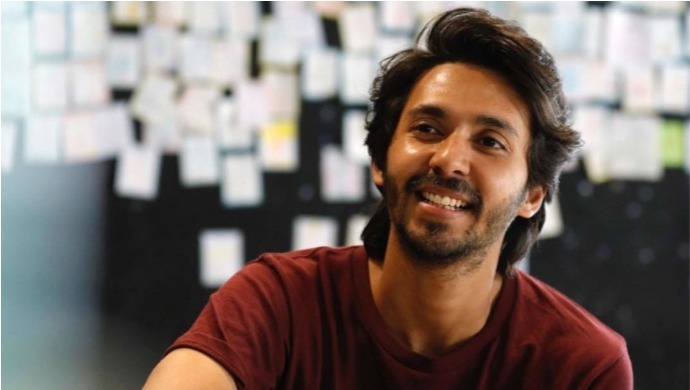 “I’m not interested in being seen all the time. I’ll be happy if I am seen very few times, but those times should mean something and the character should remain with you,” says Abhay Mahajan. The actor is currently seen playing a journalist Shrirang Patki in ZEE5’s original Marathi series Hutatma, that sheds light on the Samyukta movement. In an exclusive interview with us, the actor opens up about the roles that he likes to play and that grey characters have always excited him. “I feel that my character in Hutatma, balances the show. He is a mix of positive and negative.”

Abhay became an overnight sensation with his character Mandal in a popular comedy web series. The actor however reveals that after his comical role in the series became a success, he was getting offered similar characters. “I used to get fed up of being typecast. I would always get comic roles to play. But I realized that this is not what I want to do. I am completely okay not doing work, bettering myself and waiting for the right opportunities,” he says.

The actor further talks about the unpredictability of work in the entertainment industry and maintains that he doesn’t get bothered by it. I feel like being an actor is a part of my life. If sometimes I don’t get work, I can create work for myself. I have put in work to become a better actor. I know am not going to be on the streets and can earn enough money.”

Watch Abhay’s stellar act in Hutatma and tell us what you think about the show in the comments section below!

Catch all the episodes of Hutatma, exclusively on ZEE5 here.

Going On A Summer Vacation? These 7 Looks Of Suvrat Joshi Will Help You Plan Your Wardrobe