Do You Think Sambhaji’s Move To Capture Buranpur Is Wise?

He will have to face the ruthless and powerful Mughal ruler Aurangzeb! 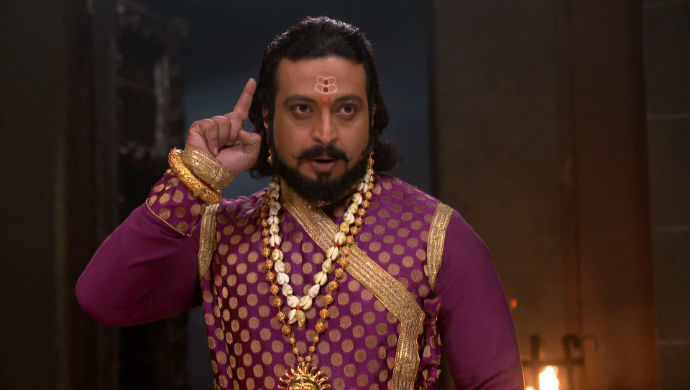 In Swarajyarakshak Sambhaji streaming, Sambhaji has set his eyes on capturing Buranpur. His only biggest obstacle is Anaji Pant, who isn’t in support of Sambhaji, like the way he was towards Shivaji Maharaj. Amol Kolhe plays Sambhaji on the show. Winning Buranpur would be a huge political success, but do you think it’s a wise move in the presence of Aurangzeb?

Before you proceed, watch the episode below:

Sambhaji’s ardent follower Kaviraj was against him setting out to capture Buranpur. Now that Aurangzeb has won against his son Akbar, his whole attention will be on his kingdom. So, Kaviraj feels it isn’t the right time. Even Anaji Pant thinks it’s unwise of Sambhaji to stand against the powerful and ruthless Mughal Ruler who doesn’t even spare isn’t own son. Meanwhile, his other two supporters have their armies ready to capture the place. On the other hand, Aurangzeb is set to defend his area but Sambhaji Maharaj doesn’t know this. Sambhaji’s queen, Yesubai played by Prajakta Gaikwad, suggests him to attack a spot where Aurangzeb isn’t expecting.

According to Pant, Sambhaji is still learning a few things as a King. Even one mistake will cost the whole Swarajya. But, doesn’t being a King comes with its own risks of losing the battle while expanding the kingdom?

Are you in favour of Shambhu Raje taking this massive war against Aurangzeb? Let us know your thoughts in the comments below.

If You Enjoy War Dramas, Check Out Paltan Streaming On ZEE5

4 Unlikely Celebrity Friendships You Were Probably Unaware Of!