The actors who play Sujay and Reshma on the show, are all set to get hitched soon. More details inside! 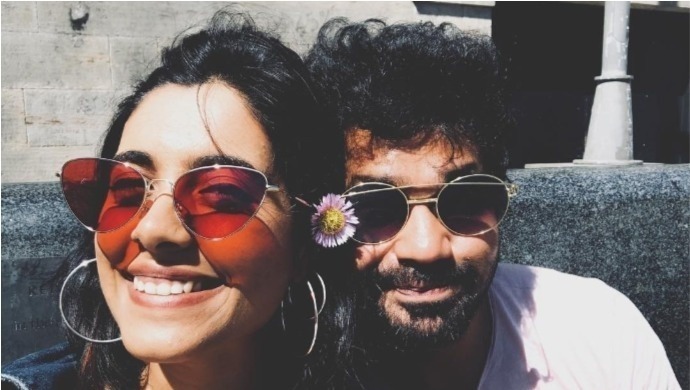 It’s lovely when co-stars get married right? Marathi cinema is filled with such examples including Priya Bapat- Umesh Kamat, Ashok Saraf- Nivedita Saraf, etc. Dil Dosti Duniyadaari’s Sakhi Gokhale and Suvrat Joshi get added to the list as the actors are set to tie the knot! You read that right folks, your beloved Sujay and Reshma from the show, will be getting married on April 11. As evident from their Instagram accounts, Sakhi and Suvrat have been dating since a while and are now ready to take the plunge.

Watch these characters in an episode from the show here.

In an interview with a popular publication, Sakhi confirmed the news. Recently, Sakhi shared a post on Instagram where she is seen wearing a tiara and a sachet.  By the looks of it, the actress is enjoying a bachelorette with her gang.

Butterflies are fluttering up from my stomach to my head.. Now I’m light-headed and giddy with this overwhelming feeling of joy! 🌈 📸 – @ritikachheda

Doesn’t Sakhi look adorable here? She and Suvrat started dating after meeting on the sets of DDD in 2015 and have been inseparable since then.  We are so happy for the couple and wish them all the best for the future! Post your wishes for the couple in the comments section below.

Catch all the episodes of Dil Dosti Duniyadaari, streaming free on ZEE5.

Aamir Khan And Kiran Rao Made An Appearance On Chala Hawa Yeu Dya And You Can't Miss It- Watch On ZEE5!