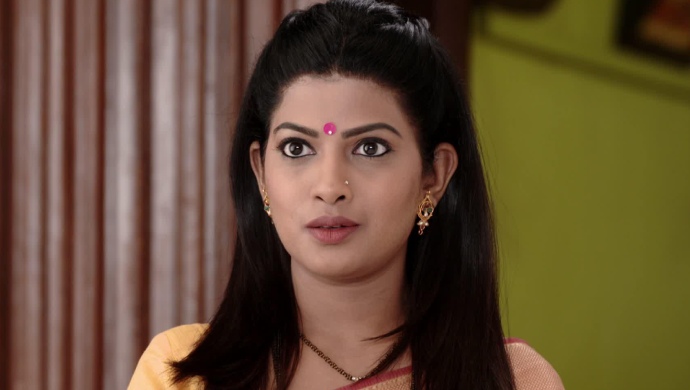 We have always witnessed the mean side of Dhanashri Kadgaonkar in her character of Nandita on Tuzhat Jeev Rangala. After seeing this, prepare yourself to be pleasantly surprised as here are hidden talents about the actress we bet you didn’t know.

Dhanashri Kadgaonkar is one of the most talented people in real-life and far from her onscreen character. Being an accomplished Bharatanatyam dancer, the actress showed us her prowess in this art form as she uploaded a video on Instagram.

In the post, she has honoured Lord Ganesha with this performance. She even graciously mentioned, “I am performing this after so long. If anything is missing out, please consider.”

As we were stilling reeling from her dancing skills, Dhanashri showed off her singing talents as she sang Tere Naina from My Name Is Khan. Later, the Tuzhat Jeev Rangala actress confessed in an interview with a news organization, “Music has come to me from my family. My dad is a classical singer. During my childhood days, my brother and I used to take singing lessons from him.” She seemed keen on growing her expertise in signing.

Now that you know her talents, tell us which side of Dhanashri would you love to see on Tuzhat Jeev Rangala?

End Your Day On A High Note With The Music Reality Show, Lockdown