Can You Guess What Helped Abhindya Bhave Become A Better Actor?

Myra from Tula Pahate Re actor gets candid about her acting prowess. 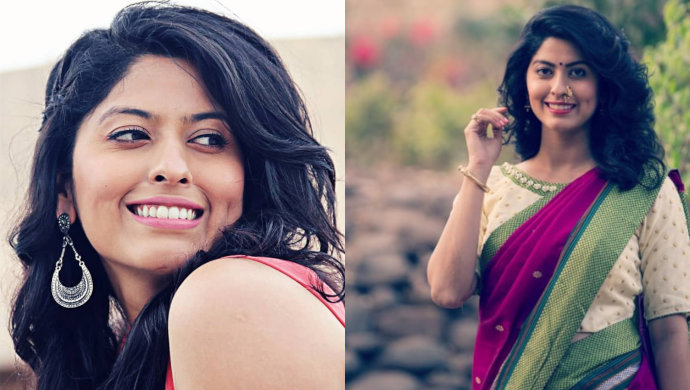 Being a good girl is easy, but playing the part of a bad girl will get you attention and extra brownie points. Our favourite Tula Pahate Re actress, Abhidnya Bhave whom we have rarely seen in a positive light, can vouch for this. She made us believe in her role with her act, but, have you wondered what helped Abhidnya become a better actor?

We have seen Abhidya’s negative side through the TV shows, Khulta Kali Khulena and Tula Pahate Re.  At times with her famous expressions, she became our reason to watch these serials. In an interview with the leading news organisation, she credited her acting expertise to these negative characters which she got a chance to play. Abhidnya said, “Playing a negative role has a lot of layers and shades however a positive role requires constant energy and brightness.”

💙The wait is real💙 Wearing: @tejadnya

However, her meanness just lies in the onscreen drama as she is one of the most fun actresses of the TV industry. We love to see the different roles of Abhidnya in real and reel life as she proves her efficiency in all of them.

Which side of the Tula Pahate Re actress do you prefer? Let us know in the comments!