Will Madhuvanti spoil Mohan's plans? Watch the video inside to know more! 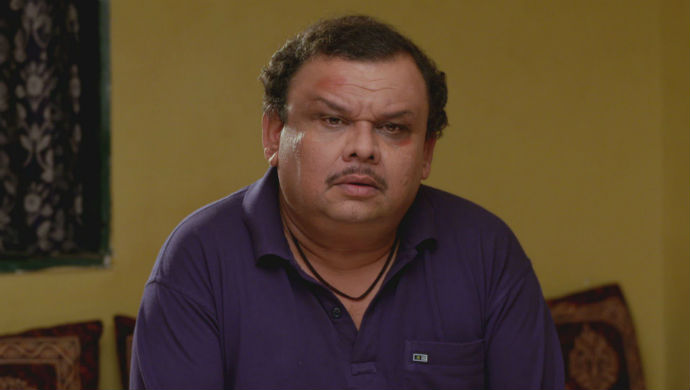 Currently on Zee Marathi’s new show Bhago Mohan Pyare starring Atul Parchure and Sarita Joshi, we can see Mohan trying to build a bond with Godbole. But Madhuvanti manages to spoil his plans each time, as she wishes to marry Mohan. In the upcoming episode, we will see Madhuvanti applying her age- old tactics, to come in the way of Mohan and Godbole, yet again. The latest promo shows that Mohan has written a heartfelt letter to Godbole, but his family members are misinterpreting the same.

Watch the latest episode of Bhago Mohan Pyare below:

In the video, you can see Mohan telling his family that he has written a letter for a special someone. When his sister-in-law and Toral think it’s for them, Mohan clears the confusion. He tells hi friend to handover the letter to Godbole. But what happens next? Watch the video here.

Madhuvanti comes to know of Mohan’s letter and vouches that she won’t let it reach Godbole at any cost. What is she planning to do? How is she going to stop Mohan’s friend from delivering the letter? Stay tuned to find out! Catch all the episodes of Bhago Mohan Pyare, streaming for free on ZEE5.

Nude: Who Is Naseeruddin Shah's Character Inspired By In The Film? Find Out!