Here's why you should definitely watch this upcoming new show. Details inside! 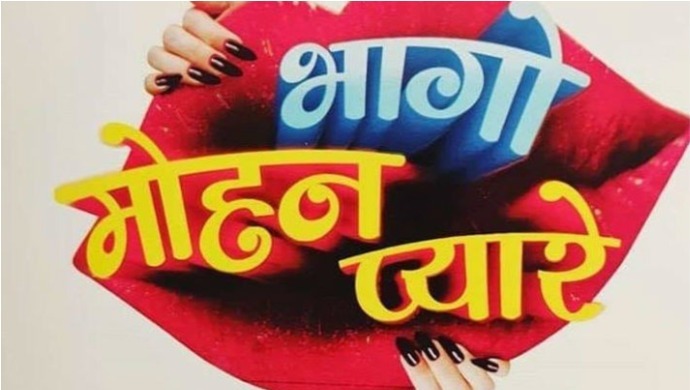 Zee Marathi’s hit show Tula Pahate Re starring Subodh Bhave and Gayatri Datar has ended. The serial has been replaced by Agga Bai Sasubai starring Nivedita Saraf, Girish Oak and Tejashri Pradhan. The party has just begun folks as soon there will be a hoard of shows to entertain you including Atul Parchure and Sarita Mehendale starrer Bhago Mohan Pyare! The serial tells the story of a man named Mohan, who falls in love with a woman and gets married to her, only to realise that she’s a witch!

Watch the last episode of Tula Pahate Re here.

Here are 5 reasons why you should watch this show.

Mohan gets married to the woman he fell for. But he discovers that she’s a poltergeist! That’s right, she’s a witch who performs black magic every chance she gets. So how will Mohan deal with a wife like this?

It will be fun to see Atul and Sarita sharing the screen together for the first time. While he represents the common man, she represents beauty and glamour. As they say- opposites attract! So it will be interesting to see the chemistry that these characters share in the show.

Most television shows tend to be serious and intense in nature. But Bhago Mohan Pyare will provide some relief with its humourous content. After all, everyone is up for some laughs right?

There are not many shows in Marathi cinema that include supernatural and fictional content. Hence it would be interesting to see what this show has in store for its fans.

Lastly, it would be intriguing to see how Mohan and his wife spend their life together, knowing that the latter is a witch. While Mohan is smitten by his wife, she simply wants to perform black magic on him and get hold of his property. So how would this story pan out?

Stay tuned for the release of the first episode, on August 7, exclusively on ZEE5.