Our favourite, Anjali madam has the best #MondayMotivation for you. 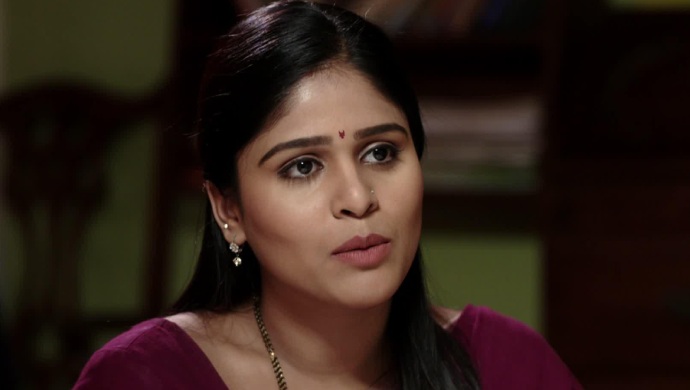 The best part about last year has been that it abundantly paved a way for women empowerment.  As we are walking toward a progressive nation and accepting women in different fields, our favourite serials, too, are welcoming of this change. Take, for example, Tuzhat Jeev Ranagala on ZEE5, shows its protagonist, Anjali Pathak, being a badass lady of her household. Akshaya Deodhar who plays this role gives you a solid #MondayMotivation. Have a look!

You can also watch her dish out major lessons on women empowerment on Tuzhat Jeev Rangala:

Akshay’s character Anjali is a humble teacher who educates her husband and manages the household. We even see her fighting off Nandita’s (played by Dhanashri Kadgaonkar) negativity will keeping her mental peace. In the last few months, we have seen Anjali spread her wings from just being a docile wife to becoming the backbone of the family. After seeing all the terrible things happening in her village, she decides to make people’s welfare her responsibility and run for the position of Sarpanch in her village elections.

This is an inspiration for us to cast aside our self-doubts and believe in yourself a little more. Each time a doubt crosses your mind, stop it right there and compliment yourself. You can even take Tuzhat Jeev Rangala’s example on keep going on fearlessly.

Let us know in the comments, how do you keep yourself motivated? We would love to know.

You Wouldn't Expect These Twists Coming Your Way In The Movie, Heartless On ZEE5

Shreya Bugde, Abidnya Bhave And Priya Bapat Show How To Pull Off The Nerdy Look