Swarajyarakshak Sambhaji will be re-telecasted on Zee Marathi starting today, to keep fans entertained during their stay at home. Details inside! 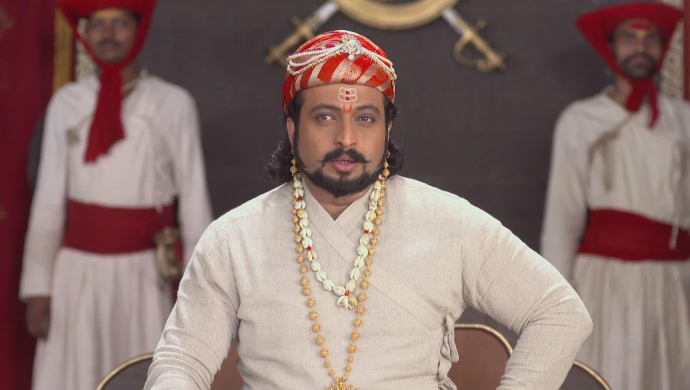 Zee Marathi‘s historical drama Swarajyarakshak Sambhaji- based on the life of the Maratha king Chhatrapati Sambhaji Maharaj- carved a special place in the audiences’ hearts. Owing to the massive popularity and the fan following, the show was always on the top of the TRP charts. It concluded by showing Sambhaji’s death at the hands of Aurangzeb. Aside from the engaging plot that depicted all the historic events beautifully, what also made the show spectacular were the topnotch performances, especially Amol Kolhe and Prajakta Gaikwad who played the lead roles of Chhatrapati Sambhaji and Maharani Yesubai respectively. The quarantine due to the coronavirus epidemic has forced everyone to stay at home. But now, at least the fans of Swarajyarakshak Sambhaji have something to cheer about as Zee Marathi has decided to retelecast the show starting today!

Did you miss watching the show? Comment below to let us know!