The popular Zee Marathi show that tells the story of Maratha king Sambhaji, has achieved the big milestone today. More details inside! 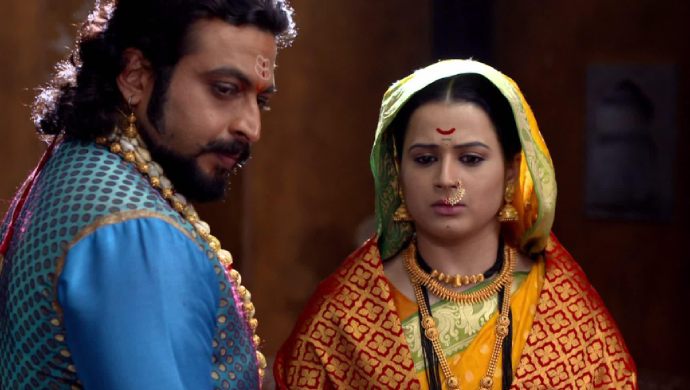 Zee Marathi’s popular show Swarajyarakshak Sambhaji, completes 500 episodes today! The show that tells the story of Maratha king Sambhaji, features Amol Kolhe and Prajakta Gaikwad in lead roles. The series has become a massive hit, thanks to its spectacular presentation and performances. Amol, who plays the protagonist has gained a huge fan following and is showered with immense love wherever he goes. If you don’t believe us, check out his Instagram posts! The series began airing in 2017 and has been going steady since then.

Currently, on the show, Sambhaji has attained the title of King and even selected his Ashta Pradhans. While Sambhaji rules his kingdom, Aurangzeb is planning a separate attack on him and his own son Akbar, after being betrayed by the latter. It’s waiting to be seen how Sambhaji will protect his people and tackle Aurangzeb.

Are you excited to see what’s going to happen next? Three cheers for the Swarajyarakshak Sambhaji team for making it this far. We are sure this is just the beginning and they have lots more to achieve! Post your wishes for the actors in the comments section below and stay tuned for more updates here.