Will Abhijeet jump the gun and ruin everything? Watch the promo inside to find out! 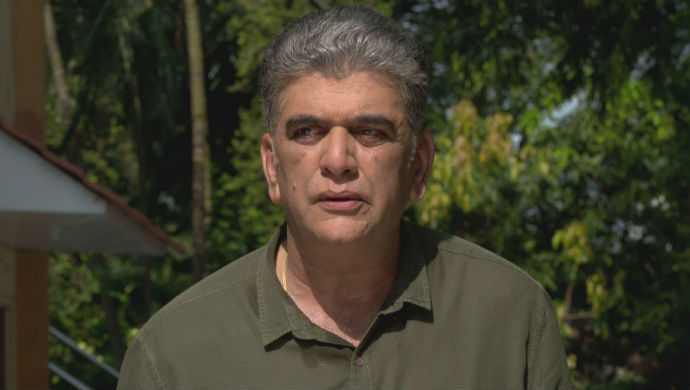 In the recent episode from Zee Marathi’s Agga Bai Sasubai, we saw Abhijeet finally coming to terms with his feelings for Asawari. He opens up to Shubhra and says that Asawari is the woman he’s been waiting his whole life for. Shubhra tells him that given how much he loves Asawari, his feelings will be rewarded soon. But looks like Abhijeet has run out of patience and he might just jump the gun in the upcoming episode. The latest promo suggests that he’s all set to ask Ajoba for Asawari’s hand in marriage!

The video shows Abhijeet telling Shubhra that he’s done with waiting for Asawari and is set to ask Ajoba for his daughter-in-law’s hand in marriage. Shubhra begs him not to do the same as things might get complicated. Abhijeet refuses to listen and goes ahead. What happens next? Watch here.

Ajoba gets irritated with Abhijeet and says that he isn’t sitting idle, to hear him out whenever the latter wishes. Abhijeet leaves and tells Shubhra that he’s had enough and that no one can come in between his love for Asawari. And just then, Soham walks in and hears him!

Uh oh. How will Soham react to this? And has Abhijeet ruined things with his impatience? Stay tuned to find out! Catch all the episodes of Agga Bai Sasubai, streaming for free on ZEE5 here.