In tonight's episode, Asawari gets shocked to hear that Abhijeet's proposal as she did not expect that something like this would ever happen. 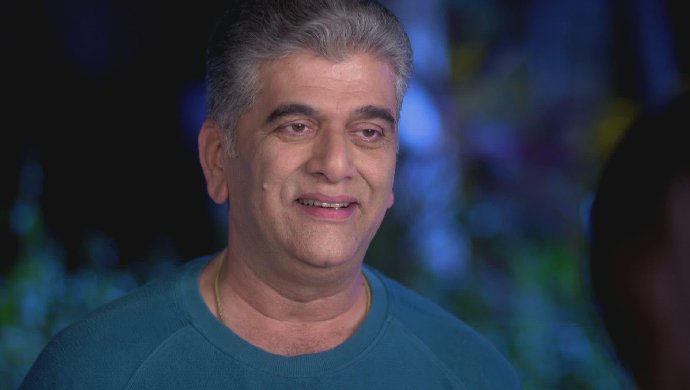 In the last episode of Agga Bai Sasubai, Asawari comes to the restaurant to give the sweater she knitted to Abhijeet. The latter feels special that Asawari took efforts for him. He wears the sweater and Asawari helps him. Just then, Pradnya comes there and clicks pictures of Asawari helping Abhijeet. Pradnya comes home and tells Ajoba that she wants to show him something very important. Shubhra sees the picture of Abhijeet and Pradnya on her phone and shakes the phone so that it falls in the curry.

In tonight’s episode, Asawari is watching Abhijeet’s cookery show while serving food to everyone. Abhijeet suggests the audience that they must surprise the ladies of the house by preparing the dish. Ajoba gets angry and asks Asawari to turn off the TV.

Later, Shubhra gets a call from Abhijeet and he asks her to help him by sending Asawari to the restaurant. When Asawari comes to meet Abhijeet, she gets overwhelmed to see that Abhijeet has arranged a special dinner for him which he made himself. Asawari is about to enjoy the food when she gets a call from Soham. He tells her that he met with an accident on his bike and is injured. Hearing this, Asawari returns home.

At night, Abhijeet calls Asawari to ask about Soham and tells her that he has come downstairs. Asawari meets him and apologises to him for leaving food. Abhijeet then tells her that she doesn’t need to be sorry because she has done a lot for him. He then tells her that he wants to spend the rest of his life with her and proposes her for marriage. Asawari gets shocked to hear this as she did not expect that something like this would ever happen.