In tonight's episode, Abhijeet gifts a bracelet to Asawari but she doesn't accept it saying it is an expensive gift. 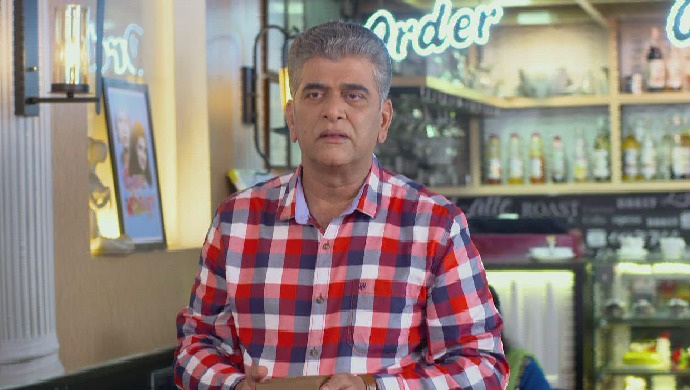 In the last episode of Agga Bai Sasubai, Asawari sees Abhijeet on his bike and hesitates to go with him. The latter convinces her and tells her that it would be fun. Both of them go to the market to buy vegetables. At home, Shubhra comes to know that Soham has quit through one of his friends. She gets angry at him and questions why he did not inform any of the family members. He tries to clarify that he did not feel it was important.

In tonight’s episode, Abhijeet comes home and tells Asawari that he cracked the business deal. Ajoba tells him to have lunch with them. Just then, Asawari realises that the food is insufficient and quickly goes to the kitchen to make masala rice. Abhijeet smells the fragrance and asks Shubhra what is being made. Shubhra tells him that Asawari is preparing masala rice for him. The latter remembers his childhood memories after having it.

Next day, Asawari makes a dish for Abhijeet as he came to give her good news. Abhijeet is happy to see Asawari at the restaurant. He notices that Asawari has removed the friendship band. Upon asking the reason, she apologises to him and says that she removed it at night but forgot to wear it in the morning.

Abhijeet tells Asawari that he has got a solution to the problem. He gives her the bracelet that he brought for her and tells her that this is a small gift that she will never forget to wear. Asawari refuses to take the gift saying she cannot accept such an expensive gift. The latter tells her that the gift is very important for him and he also liked a mangalsutra in the jewellery shop. Hearing this, Asawari gets shocked and leaves the place.