In tonight's episode, Abhijeet calls Soham and gives him Asawari's Mangalsutra. He tells him to give it back to his mother and avoid taking his name. 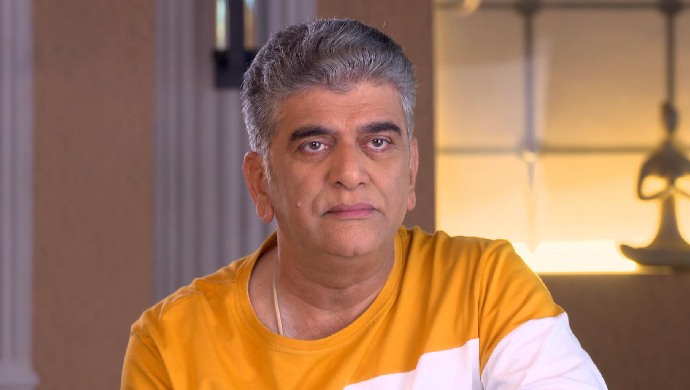 In tonight’s episode, Shubhra packs Soham’s bags and asks him to leave the house because what he did is unpardonable. Asawari comes there and tells Shubhra that she sold her mangalsutra by her own choice.

Later, Abhijeet comes home with snacks and tells Asawari that he wants to buy gold jewellery for Maddy and asks her if she can suggest him a good jewellery shop. The latter tells him the address of the jewellery shop where she had sold her mangalsutra. Later that day, Shubhra goes to get the Mangalsutra back but there she comes to know that the mangalsura has already been sold.

In the evening, Abhijeet calls Soham and gives him Asawari’s Mangalsutra and tells him to give it back to his mother. He also tells Soham to avoid taking his name or else Asawari won’t take it. When Shubhra comes home, Asawari tells her that Soham brought her mangalsutra back using his bonus and savings from his salary. Hearing this, Shubhra gets happy and tells everyone that they will go for dinner at Abhi’s Kitchen. Shubhra then calls Abhijeet and informs him that Soham brought Asawari’s mangalsutra back but little does she know that it was Abhijeet who got it back.