In the preview of the next episode, Abhijeet tries to explain to Asawari but Maddy comes there and makes the situation worse. 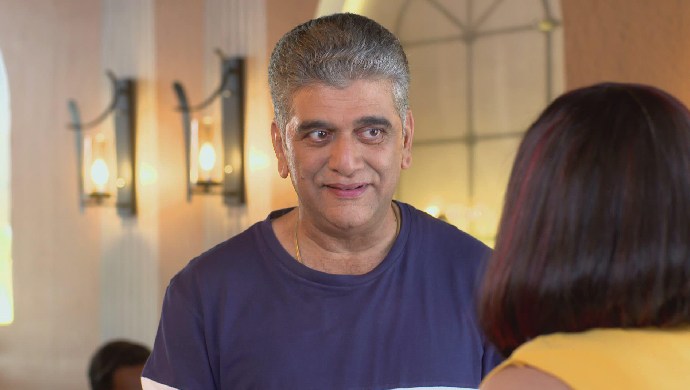 In tonight’s episode of Agga Bai Sasubai, Abhijeet is all excited as he thinks that he is marrying Asawari. Ajoba tells him that now onwards he will stop calling him “Chapal Chor” because now he is his son-in-law. Shubhra comes home after office and gets surprised to see Abhijeet and Ajoba bonding with each other. Upon asking the reason, Ajoba says that she will get to know the reason soon. Maddy tells Abhijeet that she has invited Asawari and Ajoba for a small party. Asawari gets upset when she come to know that Abhijeet has agreed to marry Maddy.

Watch the latest episode of the show below!

In the next episode, Abhijeet comes to know that Ajoba was talking about his marriage with Maddy and he comes out of his restaurant and requests Asawari to listen to him once. Just then Maddy comes there and asks Asawari to click their picture.

What Can We Learn From Narendra Deshmukh’s Character As Krishna In Patil?