In tonight's episode, Abhijeet comes home to guess Asawari's birthday but he gets surprised to know that they share their birthday. 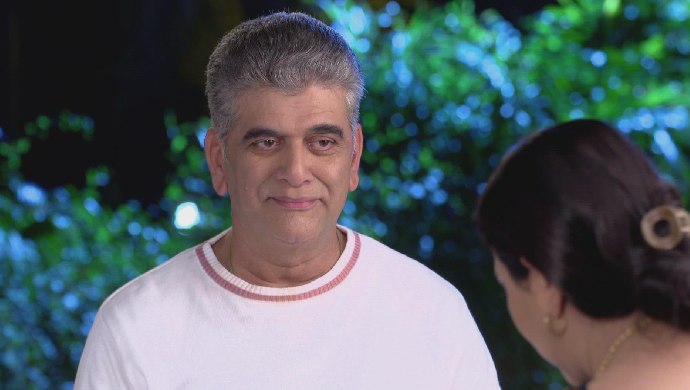 In the last episode of Agga Bai Sasubai,  Abhijeet challenges Asawari to find out her birthday within the next 24 hours. He then calls Shubhra and informs her about the challenge. Asawari overhears Shubhra’s conversation and tells her that since she has chosen to be on Abhijeet’s side, now she will make sure to give them a tough competition. Abhijeet sends Maddy to Asawari’s place and asks her to talk to him using a wireless headset and repeat what he says.

In tonight’s episode, Abhijeet comes home at night. Seeing him, Asawari thinks that he has accepted his defeat but the latter says that he still has 10 minutes left.

Abhijeet accepts his defeats and leaves along with Maddy. Later, Asawari opens the note and sees that Abhijeet made the right guess as he wrote 24th November on it. Asawari comes to Abhijeet and asks him about his birthday and he says that he has already written his birth date on the note. Asawari gets surprised to know that she and Abhijeet share their birthday. Next day Maddy comes home and tells Ajoba that she wants to marry Abhijeet and needs his help.