In tonight's episode, Abhijeet confesses his love for Asawari and tells Shubhra that he is ready to do anything for her. 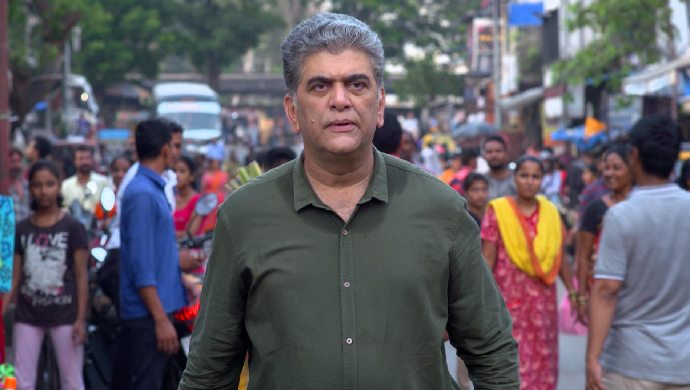 In the last episode of Agga Bai Sasubai, Shubhra decides to teach a lesson to Pradnya and just then a delivery boy delivers Pradnya’s parcel at their place. Asawari gets upset as no one wants to eat the home-cooked food she made. Abhijeet then says that he wants to eat the home-cooked food and makes the latter feel better. Later, Asawari feels bad for Pradnya because she is unaware that the food she ordered was finished by Ajoba and other family members and now she has to stay hungry.

In tonight’s episode, Maddy asks Abhijeet when is he going to Asawari’s place. Abhijeet tells her that Shubhra was asking him questions about his feelings for Asawari which is why he is planning to go a little late.

Meanwhile, Shubhra is aware that Abhijeet won’t come home while she is there. She then takes Asawari’s mobile and talks to Abhijeet in Asawari’s voice and tells him that Shubhra has left for her work. Later that day, Abhijeet comes home and gets surprised to see Shubhra. He asks her about Asawari and she says lied to him that Asawari has gone to the market to buy vegetables that too bare feet.

Anandi Gopal: 5 Reasons We Need A Man Like Gopalrao In Our Lives

Abhijeet goes to the market to find Asawari. He keeps his footwear in his car and walks bare feet in the market. Shubhra follows him and gets impressed to see that Abhijeet is doing so much for Asawari. She then feels bad for him and tells him she was playing a prank. She also says that no matter how hard he tries to hide it but one day everyone will know about his feelings for Asawari. Abhijeet then confesses his love for Asawari and tells Shubhra that he is ready to do anything for her.