In tonight's episode, Ajoba tells Shubhra that he won't let such things happen because it is not right. 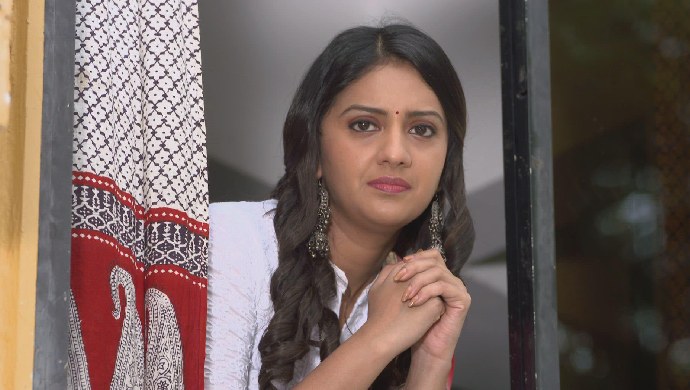 In the last episode of Agga Bai Sasubai, Ajoba’s nephew, Madan, calls on the landline and informs Shubhra that he is getting married that is why he is coming home to invite Ajoba. Shubhra tells this to Ajoba but he thinks that she misheard Madan. After reading the invitation, Ajoba gets angry and start scolding him for getting married at an age when he should get his son married. He then asks Madan to leave the house immediately.

In tonight’s episode, Abhijeet gets a call from Vishwas to inform him about a foreign client who has come to have a meeting with him. Maddy says that she will go to the restaurant to take care of the client and see all the arrangements.

Abhijeet reaches near the post office and calls his friend who is the head of the branch. He tells them about Asawari’s work and a few moments later, a guy comes there and verifies Asawari’s documents and tells them that their work is done. At home, Karkhanis and his wife tell Ajoba that he shouldn’t have scolded Madan and try to explain his side. But the latter is stubborn about his opinion.

Later that day, Shubhra asks Soham to talk to Ajoba and explain him to change his opinion about remarriage. Hearing this Soham starts laughing and says that even he thinks its foolish thing to get married at this age. Shubhra decides to go and talk to Ajoba herself. She tells Ajoba that he shouldn’t have insulted Madan for his decision. Over this, Ajoba says that he did not say anything when Soham decided to marry in the court but he won’t let that happen again.