In tonight's episode, Ajoba gets angry when he comes to know that his nephew Madan is getting married. 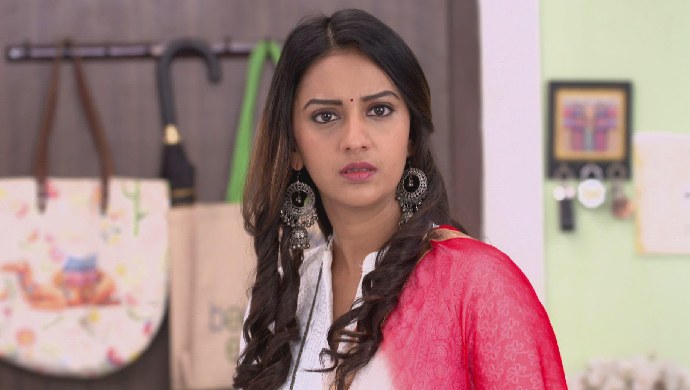 In the last episode of Agga Bai Sasubai, Ajoba scolds Asawari and Shubhra for being careless. He tells them that now onwards Pradnya will take care of him. Just then, Shubhra gets an idea and provokes Pradnya against Asawari. The moment Pradnya starts insulting Asawari, Ajoba interrupts her saying if she utters another word against Asawari then she will have to face the consequences.

In tonight’s episode, Ajoba apologises to Asawari for behaving rudely. Later, Ajoba receives a letter from the government office asking him to give a proof that he is still alive or else they will discontinue the pension service. Asawari says that she will go there and do the procedure.

While Asawari is waiting for the bus, Abhijeet and Maddy see her on the bus stop and offer her a lift till the government office. Meanwhile, Ajoba’s nephew, Madan, calls on the landline and informs Shubhra that he is getting married that is why he is coming home to invite Ajoba. Shubhra tells this to Ajoba but he thinks that she misheard Madan.

Planning To Work On A Play? Take These 6 Tips From Sex Drugs & Theatre

Later that day, Madan comes home and Ajoba asks Shubhra to make tea for him. While talking, Ajoba is still under the impression that Madan has come to invite them for his son’s marriage. After reading the invitation Ajoba gets angry and start scolding him for getting married at an age when he should get his son married. He then asks Madan to leave the house and also tells him that none of his family members will attend his wedding. Seeing this, Shubhra apologises to Madan asks him to leave.