The actress has finished shooting for the serial and posted a heartfelt farewell message on her Instagram account. Check it out inside! 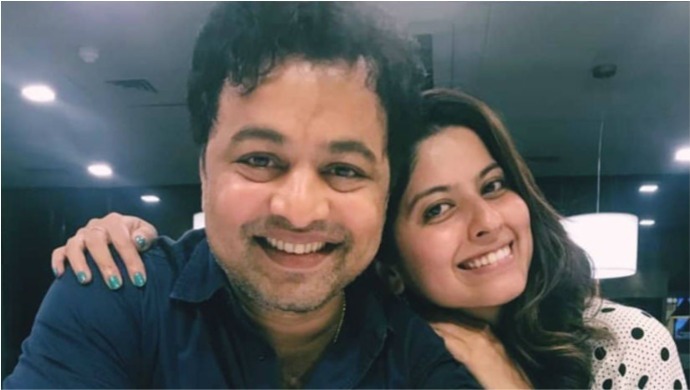 Zee Marathi’s popular show Tula Pahate Re is coming to an end. The thrilling series has been entertaining viewers since a year and fans are still trying to grapple with the fact that they won’t get to see their Vikrant and Isha here on. While the leads of the show Subodh Bhave and Gayatri Datar still have a few more episodes to shoot, it’s the end of Abhidnya Bhave who played Myra in the series. The actress shot her last episode a day ago and posted a heartfelt farewell message on her Instagram account.

Abhidnya clicked pictures with the cast and crew of the show on her last day. Check it out:

And the memories will stay forever!! Adios TULA PAHATE RE… Taking back some amazing bonds😵 This is the most difficult part. The end is something we never ever think of. Journey of abhidnya as Myra is now over!!! It's funny how life moves on …And so do we!!! What stays back is just memories of how it all started and now how it ended. But as they say good things in life never have an end… This is the new beginning of new relationships, friendships, and never ending memories of all the laughter and fun that we had on set. Thank you @atulketkar for all the trust , @zeemarathiofficial for one more opportunity, @girish_mohite for wonderful beginning and @gchandrakant for most memorable end! Taking back a lot more as Abhidnya. And thank you to all my followers for a lot of appreciation. निरोप घेते, तुमची मायरा पण लवकरच भेटू…😊 #teamtpr #memories #lovelife #lovemywork #endofthejourney #abhidnyabhave

Aww, we will miss our Myra, won’t we guys? Abhidnya essayed the role perfectly and played an important role in helping Isha in seekig revenge against Vikrant. Now that Myra is out of the picture, what will happen next in Tula Pahate Re? Stay tuned for all the updates here and post your wishes for Abhidnya in the comments section below.

Catch all the episodes of Tula Pahate Re, streaming for free on ZEE5 here.

Will Gurunath Get Caught For Lying To Radhika And Shanaya? Watch Mazhya Navryachi Bayko On ZEE5!