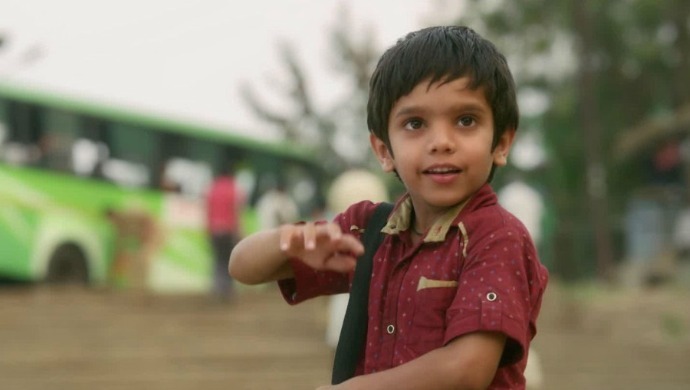 The winners list for the 66th National Film Awards was revealed a few hours ago and we are ecstatic to report that Sudhakar Reddy Yakkanti’s Naal bagged an award for best debut film! Starring Srinivas Pokale and Nagraj Manjule among others, the film tells the story of a boy named Chaitya who discovers that his birth mother is someone else and not the woman that he’s spent 9 years of his life with. The boy starts distancing himself from his own mother and sets on a quest to the lady who gave him birth.

Watch the trailer of the film here.

Naal is a heartwarming tale of ups and downs in an equation shared between a mother and her son. This is Sudhakar’s first film and the director has certainly set a very high standard to match up to, with his upcoming films. The filmmaker has a background in cinematography and has worked with Nagraj on his blockbuster film Sairat. Well this is just the beginning for Sudhakar and we wish him all the best for his future endevours! Read our exclusive review on Naal here.

Watch the film above and post your opinions in the comments section below. For more entertainment, check out the collection of fun Marathi films on ZEE5 here.

Bookmark These Waistcoat Styles If You Like Hardeek Joshi's Look