Here's why you shouldn't miss this film by Sudhakar Reddy Yakkanti. Read inside for more details! 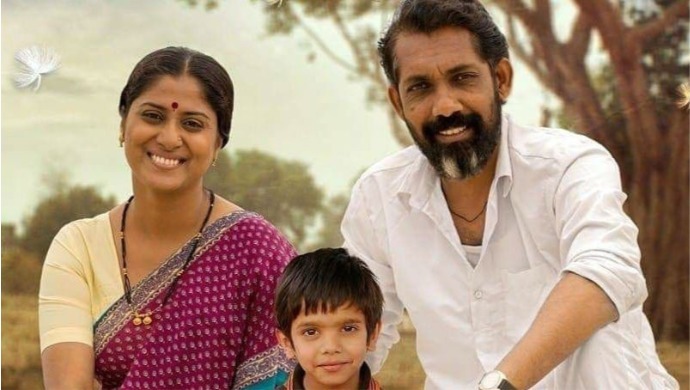 Srinivas Pokale and Nagraj Manjule starrer Naal, is the emotional and heartwarming film, that you’ve been waiting for. It tells the story of a boy named Chaitanya (Srinivas), who discovers his long-lost maternal uncle and sets on personal mission, that creates a divide between him and his mother, played by actress Devika Daftardar. The film is set to release on ZEE5 soon and we give you 5 reasons as to why you should watch it.

The film is loaded with moments that will have you reaching for the tissues. The bond between Chaitanya and his mother is beautiful and will make you feel all sorts of emotions, you may have never experienced before. If you love meaningful cinema, give Naal a shot as we guarantee that this film will stay with you for a long time.

Srinivas as Chaitanya shines in this film and there are no two ways about it. The boy brings immense level of innocence to the table and acts in a way that almost seems real. Watch Naal for the sheer brilliance displayed by the little actor.

Nagraj has already proven his skills as a director with Sairat but it’s a pleasure to watch him exploring the world of acting too. The good news is that he leaves a lasting impression as an actor as well. He plays Chaitanya’s father in the film and shows immense restrain as the stern character.

4. Precious moments between Chaitanya and his mother

Srinivas and Devika’s chemistry as a mother-son duo is worth every penny. The boy’s vulnerability, changing behaviour and the mother’s concern for him takes you on a roller coaster ride of emotions that you won’t be able to shy away from.

The film is extremely grounded in its appeal and that’s what makes it so endearing. There are no extravagant scenes or glamours frames. It’s simple storytelling at its best.

Watch Naal above and tell us what you think in the comments section below. For more entertainment, check out the collection of fun Marathi films on ZEE5 here.