The ZEE5 original Marathi series starring Sai Tamhankar will keep you on the edge of your seat! 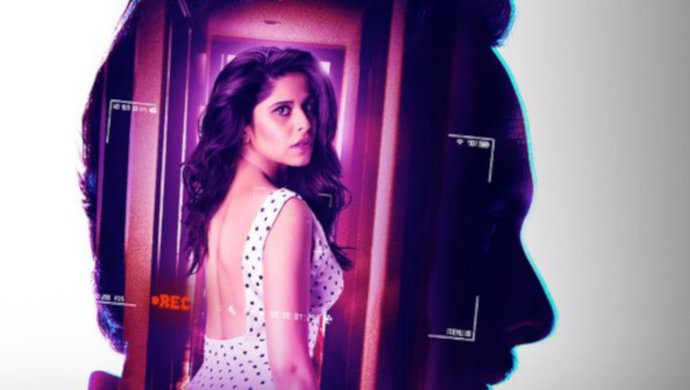 A title of a show can be misleading. You would imagine Date With Saie to be a romantic tale of the actress meeting the man of her dreams. But it is far from that. The show is based on Sai Tamhankar (who stars as herself) and her shocking abduction by an obsessed filmmaker.

Watch how Saie escapes Himanshu’s trap with a sly technique!

What starts off as an acquaintance and friendship soon turns out to be a dangerous relationship of a celebrity and her crazy stalker. Here’s why you can’t miss this show.

What makes or breaks a film/show is the story. A presentation is nothing without a solid storyline and Date With Saie certainly has one. The show tells a gripping tale of a celebrity and her stalker. Though this is a common happening with celebrities, the craziness reaches new levels in the show, and is hard to comprehend. The scary part is that what happens to Saie can easily happen to any of us. This series will keep you hooked and how.

What makes Date With Saie stand out is the way it’s story has been told. It unfolds in a slow and progressive manner, forcing you to stay put to know what will happen next. Each episode ends with a cliffhanger that you can’t stay away from. To keep a viewer’s attention intact is a skill but this show manages it beautifully.

Saie Tamhankar is a renowned actress and she reminded us why with her stellar act in the show. In the beginning, we see her as a confident star, with shades of spoilt when she throws a mini tantrum here and there. She then turns into a vulnerable damsel in distress, being tortured by her stalker Himanshu (played by Rohit Dashrath Rao). He is at par with Saie’s performance as a menacing filmmaker, obsessed with the actress. The duo’s chemistry is believable and convincing.

4. Switch between real to reel

Very rarely do we see artistes playing themselves in films and shows. Saie is an exception as she is seen as superstar Saie Tamhankar in the series, much like her real-life identity. What’s appealing about the show is that the switch between her real and reel life is smooth.

The series could have easily lost its authentic touch, by making references to the actress’s real life but thankfully didn’t. Saie’s tale is fictional and yet is told in a realistic manner.

After all the hardships Saie goes through, we come to know that in the end, Himanshu wins. We are rooting for Saie throughout and are shocked to learn that her stalker has the last laugh. It’s this ending that makes the show unconventional, where there’s no happily ever after.

What happens? Well you’ll have to watch the show to find out!