5 Reasons Why You Need To Watch Sindhu On ZEE5

From accurately depicting the pre-independence era to commenting on the prevalent social evils, here are five reasons why this show is a must-watch. 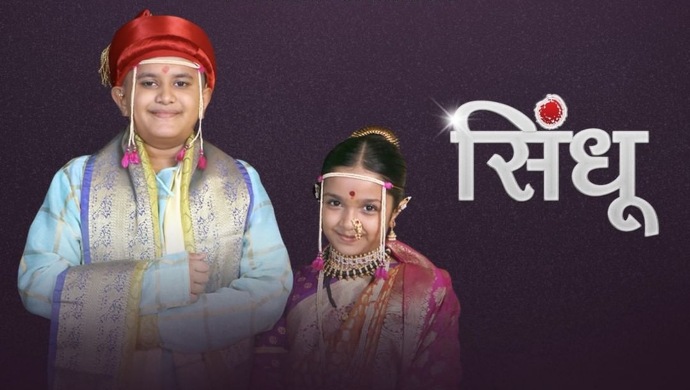 ZEE5 will be streaming Sindhu, a popular Marathi TV show, daily at 8 pm on ZEE5 starting from April 20 and fans are quite excited about it. The storyline revolves around a girl named Sindhu who wants to pursue her education against her family’s wishes. Sindhu’s journey is a tough one but she manages to overcome the hardships with a smile. The show set in the 19th century and is thus a running commentary on the social evils prevalent during that time. Viewers are now curious to watch how this little wonder breaks away from the societal norms to create her own identity. Apart from this, there are several other reasons why you need to watch this popular family drama. Let’s look at some of them.

1. It is the extraordinary tale of an ordinary child

The show is a family drama based on the life of a child prodigy Sindhu. The plot is refreshing as it sets itself apart from the typical saas-bahu dramas and focusses on Sindhu’s quest to acquire education, as she breaks away from the stereotypical notions surrounding a girl child. What will appeal to viewers is that she’s just an ordinary child born with extraordinary talents.

2. Accurate representation of the pre-independence era

The show is set against the backdrop of the 19th century and accurately depicts life during those times. The makers have tried to keep it as authentic as possible by making use of everyday objects depicting that era. The makers have paid attention to details such as the costumes, ornaments, etc that make the show a visual treat.

The show attempts to shed light on the social evils that were prevalent during the pre-independence era. Social issues like child marriage, caste discrimination, and society’s perception of widows have been highlighted in the show. Watch how Sindhu is made to suffer as she tries to break free from these societal shackles.

Child artist Aditi Jaltare was praised for her powerful role as Sindhu in the show. Aside from Aditi, the star cast includes  Gauri Kiran, Shashwati Pimpalikar, Shrihari Abhyankar, Ved Ambre, Saurabh Sutar, Vanshika Inamdar and many others. Even though the show doesn’t boast of many familiar names, the actors managed to strike a chord with their brilliant acting. So watch out for these stellar acts!

Is Maya Having Second Thoughts About Gurunath? To Find Out, Watch Mazhya Navryachi Bayko Exclusively On ZEE5!

Apurva Nemlekar, Amruta Dhongade - Actresses Who Look Nothing Like Their Reel-Life Roles