The thriller is just out on ZEE5 and you just can't miss it! Read on to know why. 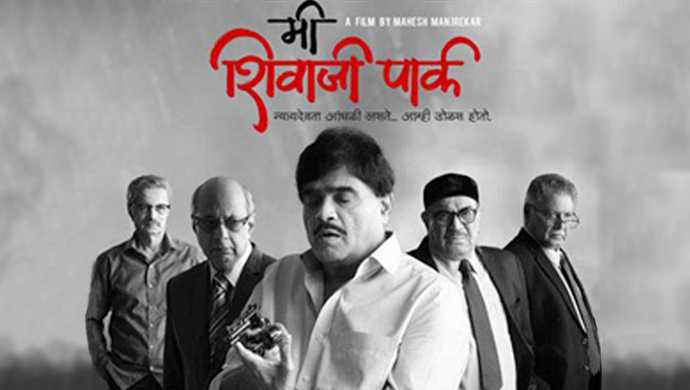 There’s nothing like a nice thrilling movie to keep you on the edge of your seat, right? Well you can expect nothing less from Me Shivaji Park, a thrilling murder mystery starring the who’s who of Marathi cinema such as Shivaji Satam, Vikram Gokhale, Dilip Prabhavalkar, Bharati Achrekar, Ashok Saraf, and Manjiri Phadnis.

The film is out on ZEE5 and you can’t afford to miss it! Why? We give you three reasons.

The film tells the story of five retired  friends Digamber, Vikram, Dilip, Rustum, and Satish, who are frequently jog together at Shivaji Park in Mumbai. Aside from exercising together, the five men often indulge in discussions on current affairs. Things take a drastic turn in their routine lives when Satish’s granddaughter dies, after falling off a balcony. But his friends suspect that the incident wasn’t an accident but a murder. Satish’s friends decide to take the matter in their own hands and investigate. But Dilip, a man of principles, doesn’t agree with his friends and their methods and is even inclined to testify against them. Does he? Well, that is the question!

2. The star-studded cast and performances

With a star cast having actors such as Vikram Gokhale, Dilip Prabhavalkar among others, one can only expect power packed performances. The actors do justice to their roles as well as the show’s intriguing storyline. What really works is also the chemistry they share with one another. Their life as five close friends sticking together through thick and thin after retirement, is believable.

The film critiques the slow and lagging legislative system that exists in India. Fed up of the same, these friends are compelled to solve the case on their own. The characters are also practical in nature and put forth a progressive mindset, where they boldly dismiss Gandhain principles and maintain that these ate not applicable in all situations in life.

Are you excited to watch the film? Tell us about your favourite murder mysteries in the comments section below!

5 Reasons Why You Should Revisit Dil Dosti Duniyadaari